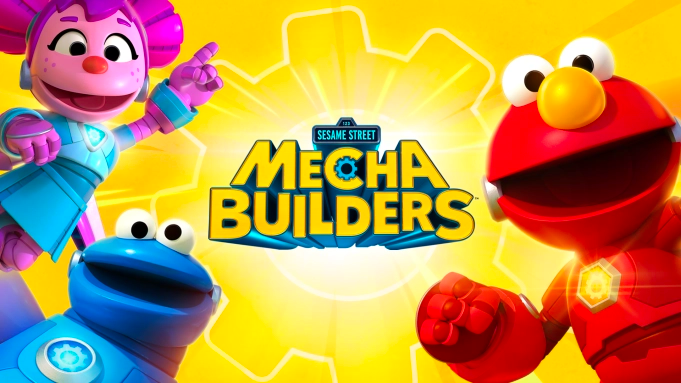 The 3D animated series will star Elmo, Cookie Monster, and Abby Cadabby, who have been redesigned as robots with STEM-related superpowers. The show is designed to teach “older preschoolers” about STEM concepts such as “simple machines, force, and properties of matter."

Sesame Street Mecha Builders will feature 26 episodes that each have two 11–minutes stories. The first five episodes will premiere on Cartoonito on Cartoon Network on May 9, 2022 and on HBO Max on May 10, 2022. Additional episodes will be released in the future.

Ahead of the show’s premiere, Sesame Workshop and Warner Bros. Discovery released the show’s first 11-minute story, called “They Sent Us a Pie,” on the Sesame Street YouTube channel (we’ve embedded it above).

Is your family looking forward to watching Sesame Street Mecha Builders? Let us know on Twitter at @superparenthq.