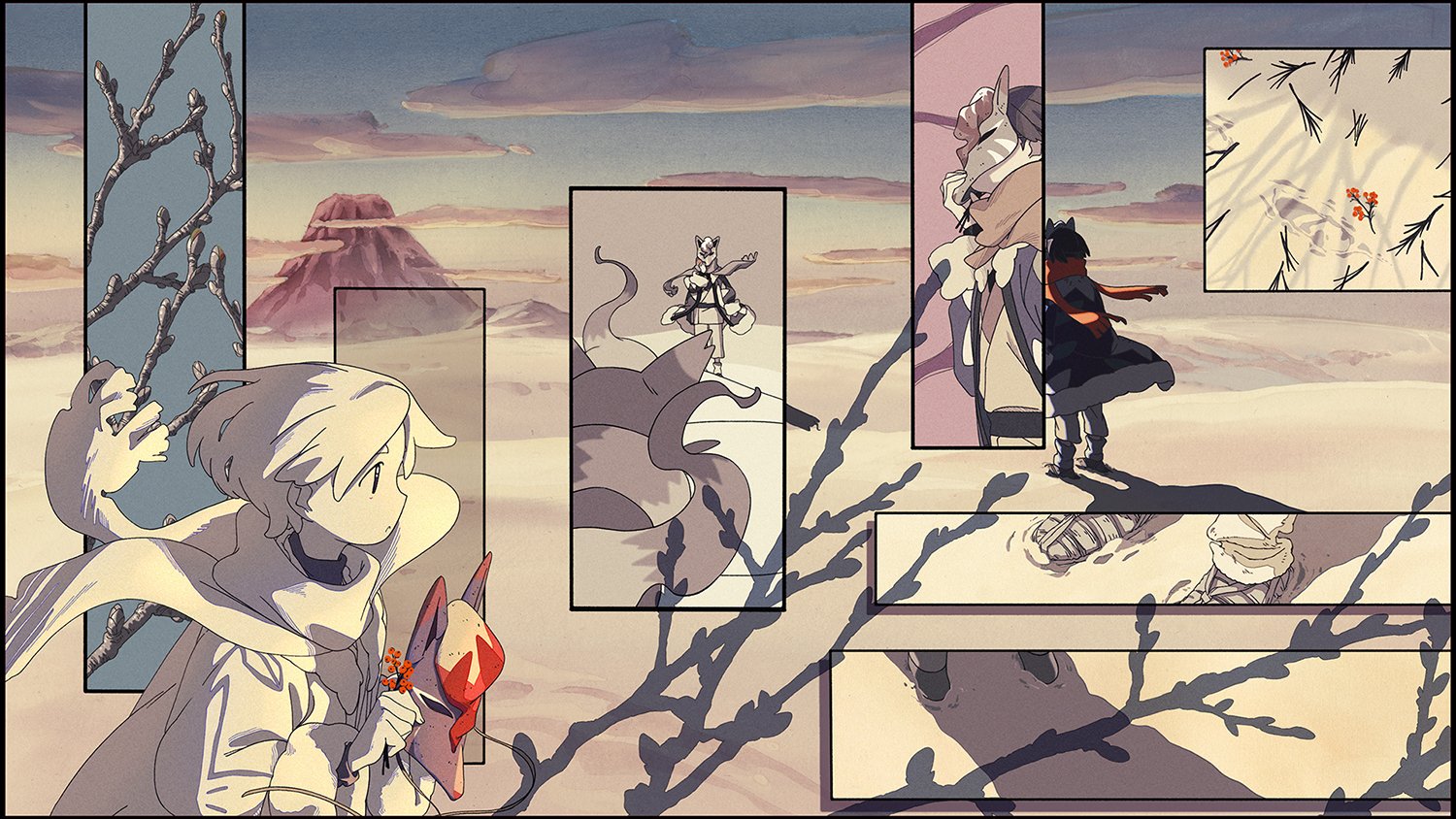 The Pokemon: Hisuian Snow web series will follow Alec, a young man who is studying to become a doctor, and who is traveling to the Hisui region to look for medicinal herbs. The show will feature additional new characters and Hisui Pokemon, including Hisuian Zorua.

The first episode of Pokemon: Hisuian Snow will premiere on the Pokemon YouTube Channel and Pokemon TV on May 18, 2022.

Are you looking forward to watching this new Pokemon web series? Let us know on Twitter at @superparenthq.