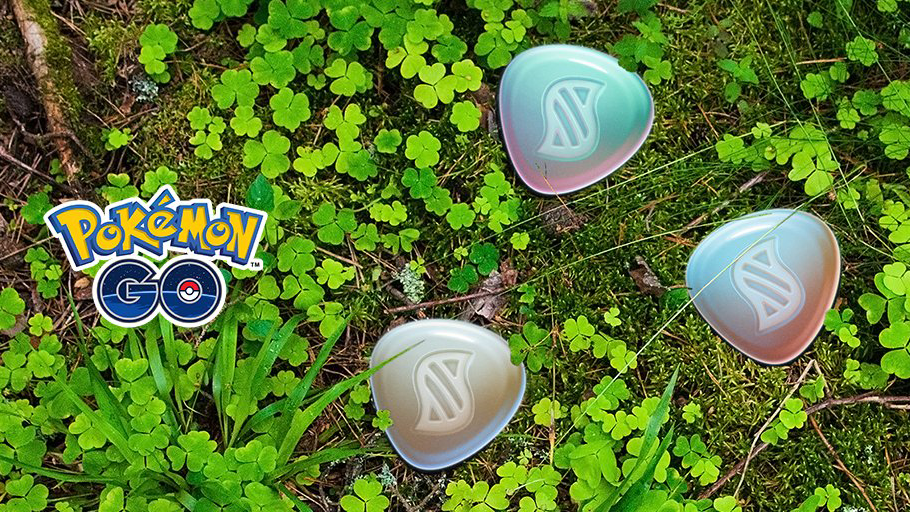 In its latest Dev Diaries post, Niantic, the developer of Pokemon Go, shared a variety of changes that are coming to Pokemon Go’s Mega Evolution feature.

These changes have already been released in Australia and New Zealand, and Niantic said they “will be available globally soon.”

With these changes, Mega Raids will now be easier to complete, and players will also be able to Mega Evolve Pokemon from a Raid or Battle prep screen in Pokemon Go. Once players Mega Evolve a Pokemon, a “visual effect” will be added to the pocket monster’s information screen.

In addition, after this update goes live, once a player Mega Evolves a Pokemon for the first time, they’ll be able to Mega Evolve that same Pokemon again in the future without using Mega Energy.

Once a Pokemon is Mega Evolved, players will need to wait a period of time before they’ll be able to Mega Evolve it again. Players will also have the option to spend Mega Energy to decrease the amount of time they have to wait.

Finally, Niantic is adding a “Mega Levels” system to the Mega Evolution feature. Once this feature is introduced, each time players Mega Evolve a Pokemon, they’ll earn progress toward increasing that Pokemon’s Mega Level. The higher a Pokemon’s Mega Level, the more in-game bonuses players will be eligible to receive. These bonuses will remain active as long as the Pokemon is Mega Evolved.

Niantic said, “Each Mega Level grants various bonuses. Bonuses vary by Pokémon, and all bonuses will improve as a Pokémon’s Mega Level increases.”

Niantic also listed the existing and new bonuses that will be available as part of the Mega Evolution feature:

You can learn more about these changes to Mega Evolution on the Pokemon Go website.

Are you excited about these changes that are coming to Pokemon Go? Let us know on Twitter at @superparenthq.