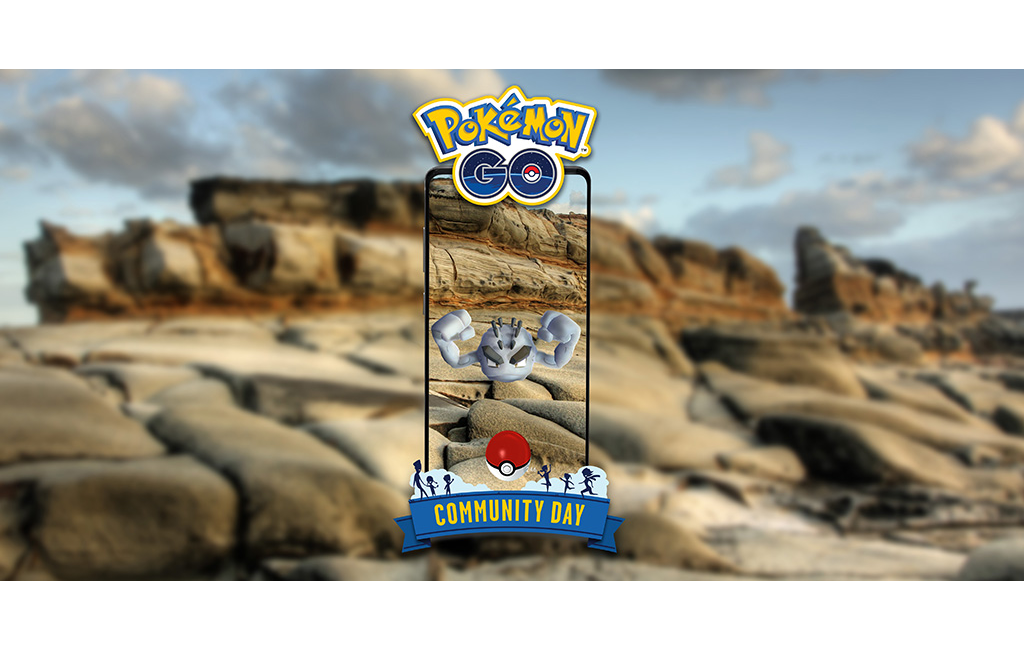 During this event, Alolan Geodude will appear more frequently than normal in the wild, and players will have the chance to encounter Shiny Alolan Geodude.

Alolan Geodude is the Alolan form of Geodude. The Alola region was the setting for the Pokemon Sun and Pokemon Moon video games on Nintendo DS.

Each time players evolve Alolan Graveler into Alolan Golem during this event or during the two hours immediately following it, Alolan Golem will learn the move Rollout.

A number of in-game bonuses will be available during this Pokemon Go Community Day event:

Players will have multiple ways to spend real money and/or premium currency during this event. First, players will have the option to spend 975 PokeCoins on a Community Day Box that contains one Super Incubator, one Lucky Egg, one Elite Fast TM, and one Star Piece.

Players will also have the option to spend $1 on a ticket that will give them access to a Special Research storyline on Community Day called “A Rocky Road.” In addition to purchasing a ticket for themselves, players will have the option to purchase a ticket for someone else. On the Pokemon Go website, Niantic, the developer of Pokemon Go, said additional details about this feature will be released in the future.

Remember, players aren’t required to spend real money or PokeCoins to participate in the Community Day festivities. These options are available for players who are comfortable spending money to receive extra in-game content.

Are you looking forward to this Pokemon Go Community Day event? Let us know on Twitter at @superparenthq.