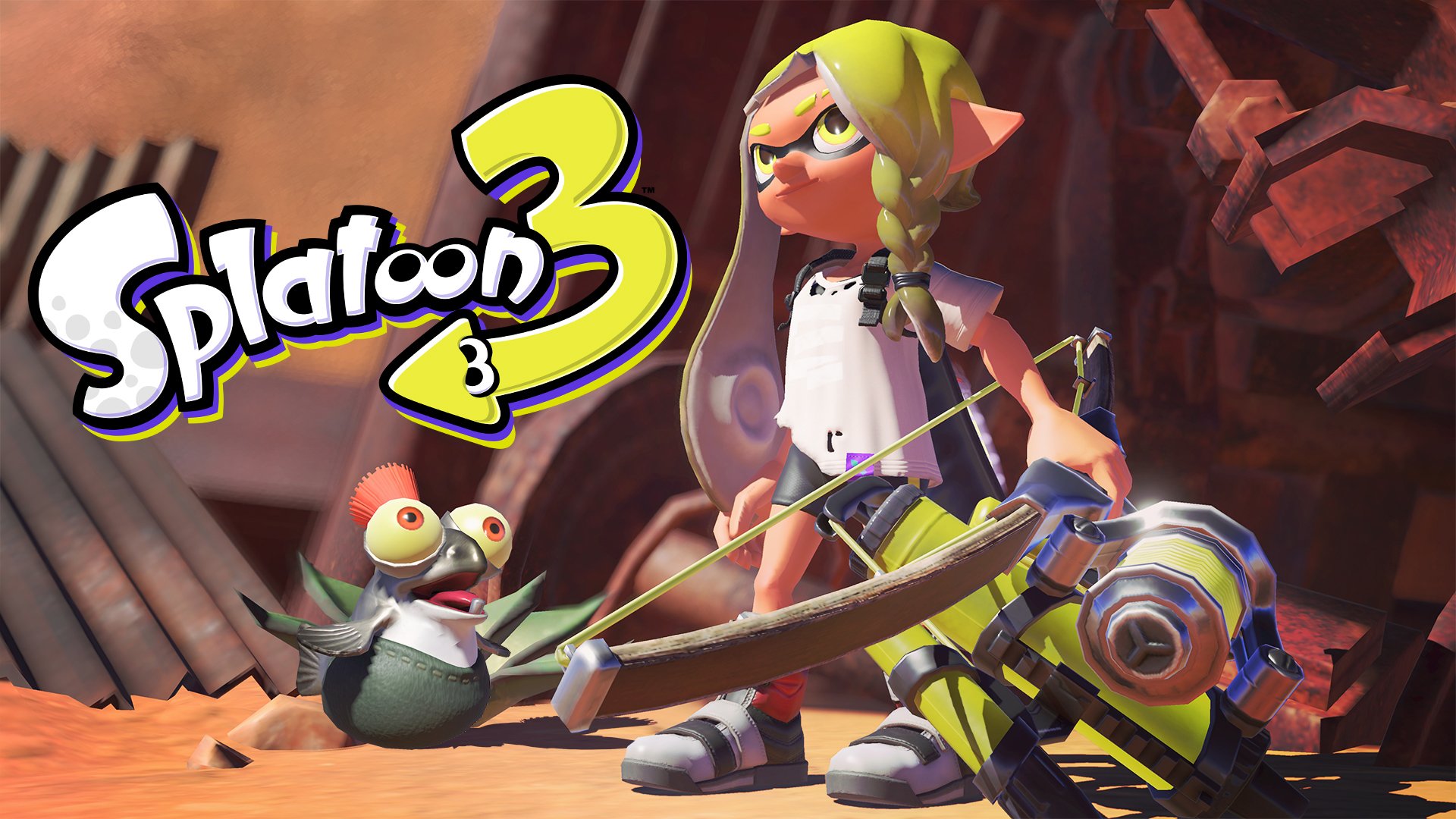 Nintendo announced the release date for Splatoon 3, the latest installment in the kid-friendly Splatoon series of shooting games. (Rather than competing with bullets, the Splatoon games allow players to shoot ink around the battlefield, making them family-friendly experiences.)

Splatoon 3 will be released on Nintendo Switch on September 9, 2022.

Splatoon 3 will feature a single-player story mode, a cooperative “Salmon Run” mode for multiple players, and a 4-on-4 Turf War mode that will allow teams of four players to compete against each other. Nintendo said the Turf War mode will feature “a mix of new and returning stages.”

In a press release, Nintendo provided a few details about the game’s story mode:

“In the single-player story mode, you’ll join Agent 3 in a fight against the unruly Octarians and discover the secrets of a mysterious place called Alterna and the Fuzzy Ooze.”

Splatoon 3 will be released on Switch on September 9, 2022 for $59.99. You can now pre-order the game at participating retailers and on the Nintendo eShop.

Is your family excited to play Splatoon 3? Let us know on Twitter at @superparenthq.