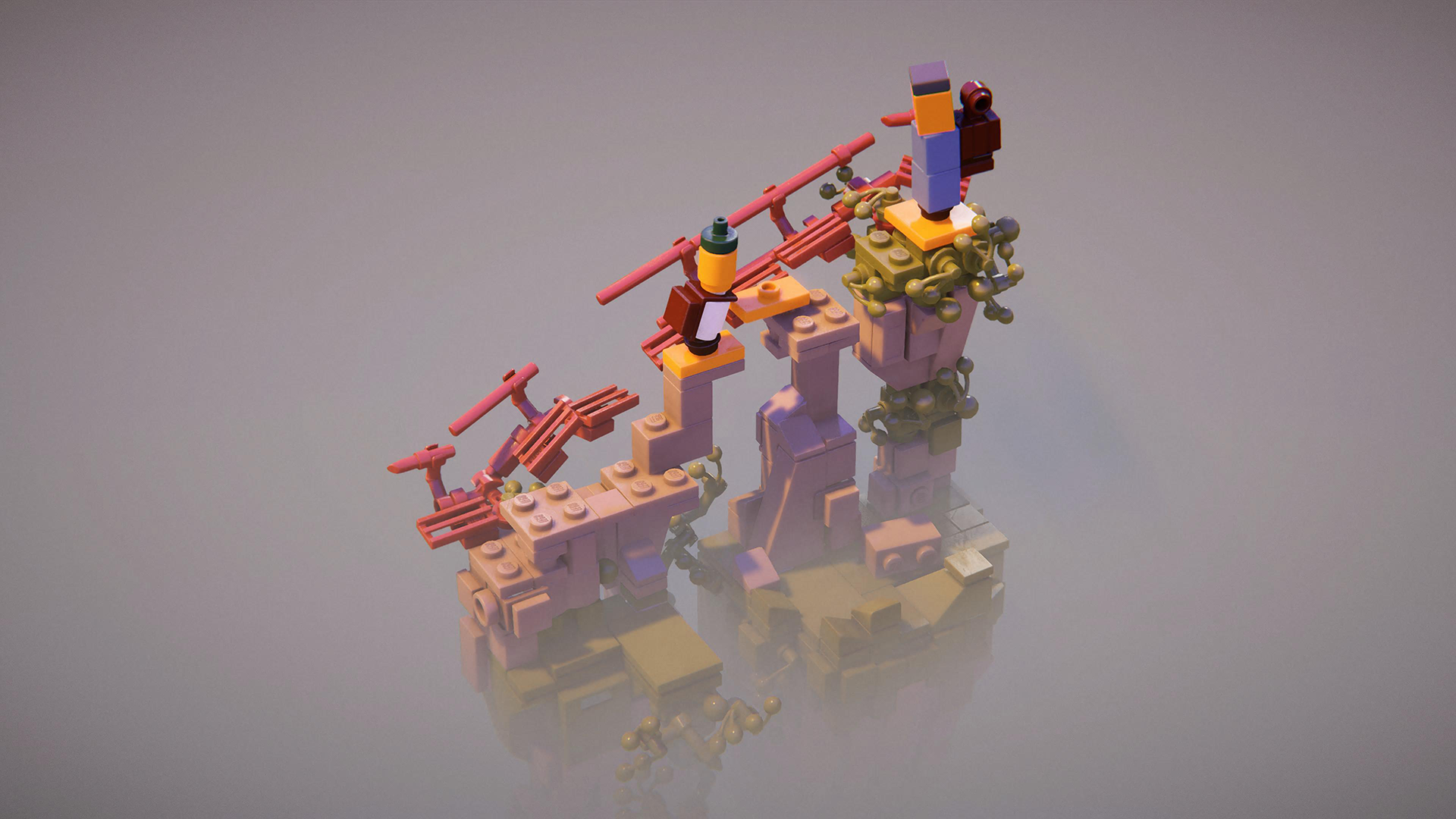 The Lego Group announced the release of Lego Builder’s Journey on PlayStation consoles. The game was first released on Apple Arcade in late 2019, and it was later released on PC, Switch, and Xbox consoles.

Lego Builder’s Journey is a nonverbal puzzle game that focuses on the relationship between a parent and child. The game features a series of Lego diorama puzzles that players can solve by manipulating the Lego bricks that are available in each area.

In addition to this story mode, the game features a “Creative Mode” that allows players to create their own Lego builds within the game and share them with others.

Lego Builder’s Journey is available on PlayStation 4 and PlayStation 5 for $19.99. The game is rated E for Everyone by the ESRB.

Has your family played Lego Builder’s Journey? Will you purchase the PlayStation version of the game? Let us know on Twitter at @superparenthq.