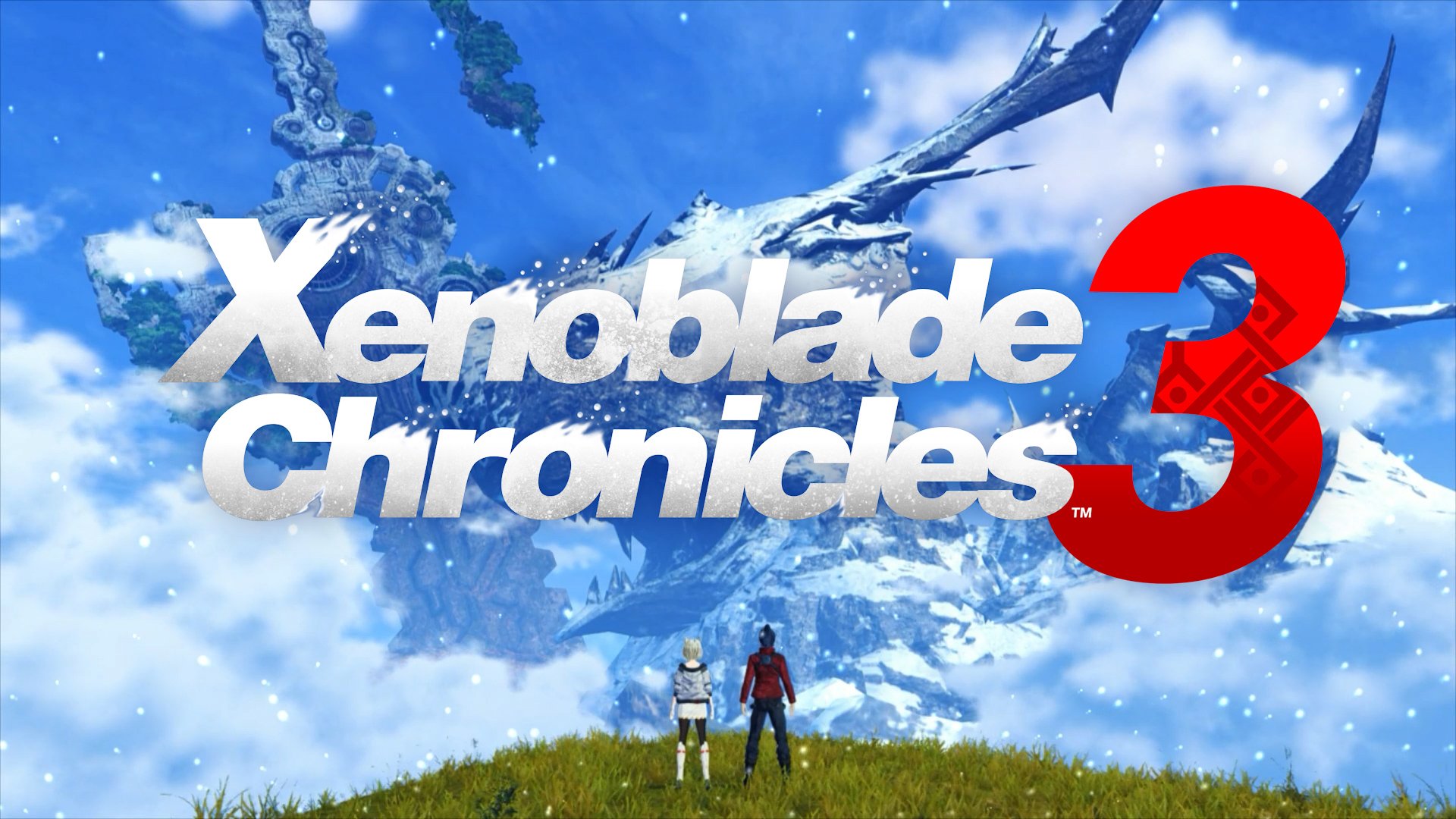 In a press release, Nintendo shared some information about the game’s story:

“In the game, players will step into the roles of protagonists Noah and Mio amid turmoil between the nations of Keves and Agnus. Six characters hailing from those nations join forces to learn the truth behind their conflict, and set their sights for Swordsmarch, a land pierced by a giant sword.”

Nintendo also announced new details about the game’s battle system. In Xenoblade Chronicles 3, each character will have their own class with different strengths, and players will be able to change a character’s class to suit their play style. The game will also feature “tag-team pairs,” including Noah and Mio, Lanz and Sena, and Eunie and Taion, who will be able to use an “Interlink system” to transform into an “Ouroboros” form during battle.

You can watch a preview of the game’s battle system in action in the trailer embedded above.

Xenoblade Chronicles 3 is rated T for Teen by the ESRB, with Content Descriptors for "Blood," "Mild Language," "Partial Nudity," "Use of Alcohol and Tobacco," and "Violence." This rating means the game has been deemed inappropriate for children under the age of 13.

Is your family excited to play Xenoblade Chronicles 3? Let us know on Twitter at @superparenthq.