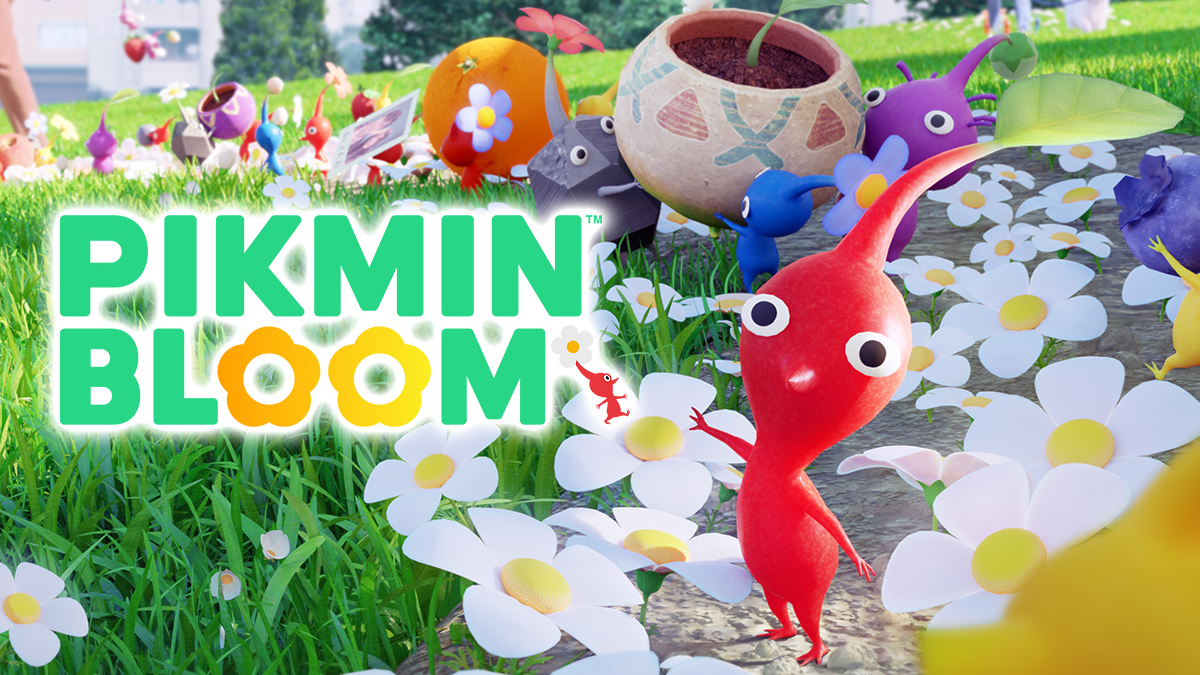 A new update is available for Pikmin Bloom on iOS and Android devices.

This update gives players the ability to view and take pictures of Big Flowers and the flowers they’ve planted using the game’s AR (augmented reality) Mode. This means players will be able to take pictures of in-game flowers that look as though they’re actually in the real-world in front of them.

This update also includes a number of smaller in-game changes. For instance, players can now only send a single postcard to someone at a time. The update also allows players to tap on the screen to “fast forward” through the animation of sending postcards.

Here are the full release notes from this update, straight from the iOS App Store:

“- AR Mode update: see big flowers and planted flowers!
- You can now only send one postcard to a user at a time
- Find out when you found an expedition item in the details screen
- See the rewards for inviting friends to the game in the invite friend screen
- Play the daily lookback in the lifelog to get memento cards from past days when you walked more than 10,000 steps
- Added a button to restore Pikmin names to default
- Tap to fast forward the animation when you send postcards”

What do you think about this Pikmin Bloom update? Let us know on Twitter at @superparenthq.

Editor's note (04/13/2022): This article has been updated with additional details about the AR Mode update.