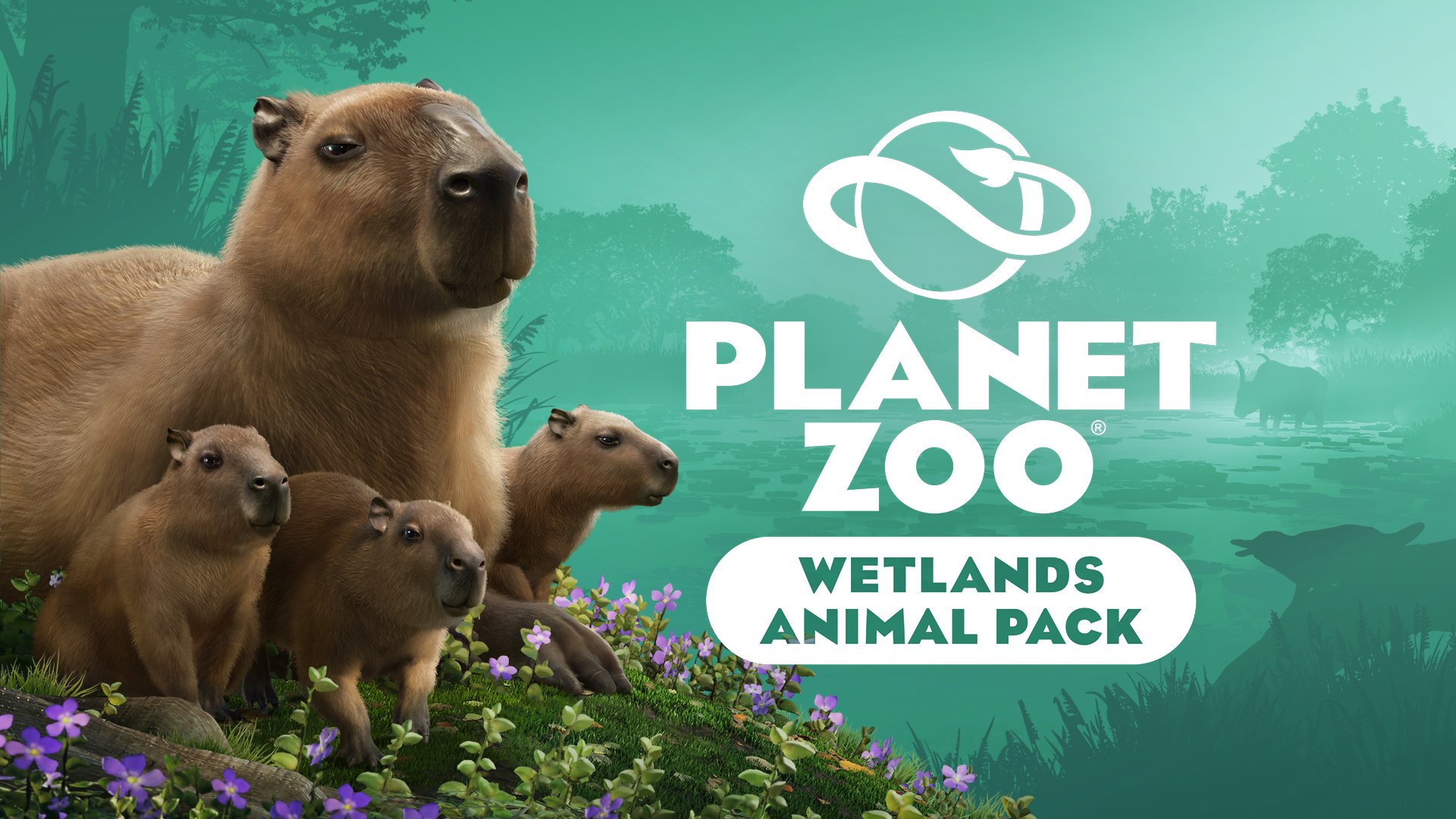 A new downloadable content (DLC) pack is now available for Planet Zoo, Frontier Developments' management and simulation game on PC that allows players to build their own zoos and take care of a wide variety of animal species.

Finally, the Wetlands Animal Pack includes a new timed scenario for players to complete, which is set in Brazil’s Pantanal region.

The Wetlands Animal Pack is now available to purchase on Steam (a PC game marketplace) for $9.99. Players will need to own the base game of Planet Zoo to access the DLC. Planet Zoo is currently available on Steam for $44.99.

In addition to releasing this new DLC, Frontier Developments released a free update for all Planet Zoo players that adds “roaming educator talks,” an “Explore Cam” feature, and more to the game. The Explore Cam “allows players to experience their zoos at guest height…”

You can learn more about Planet Zoo in our review. Planet Zoo is rated E10+ for Everyone 10+ by the ESRB.