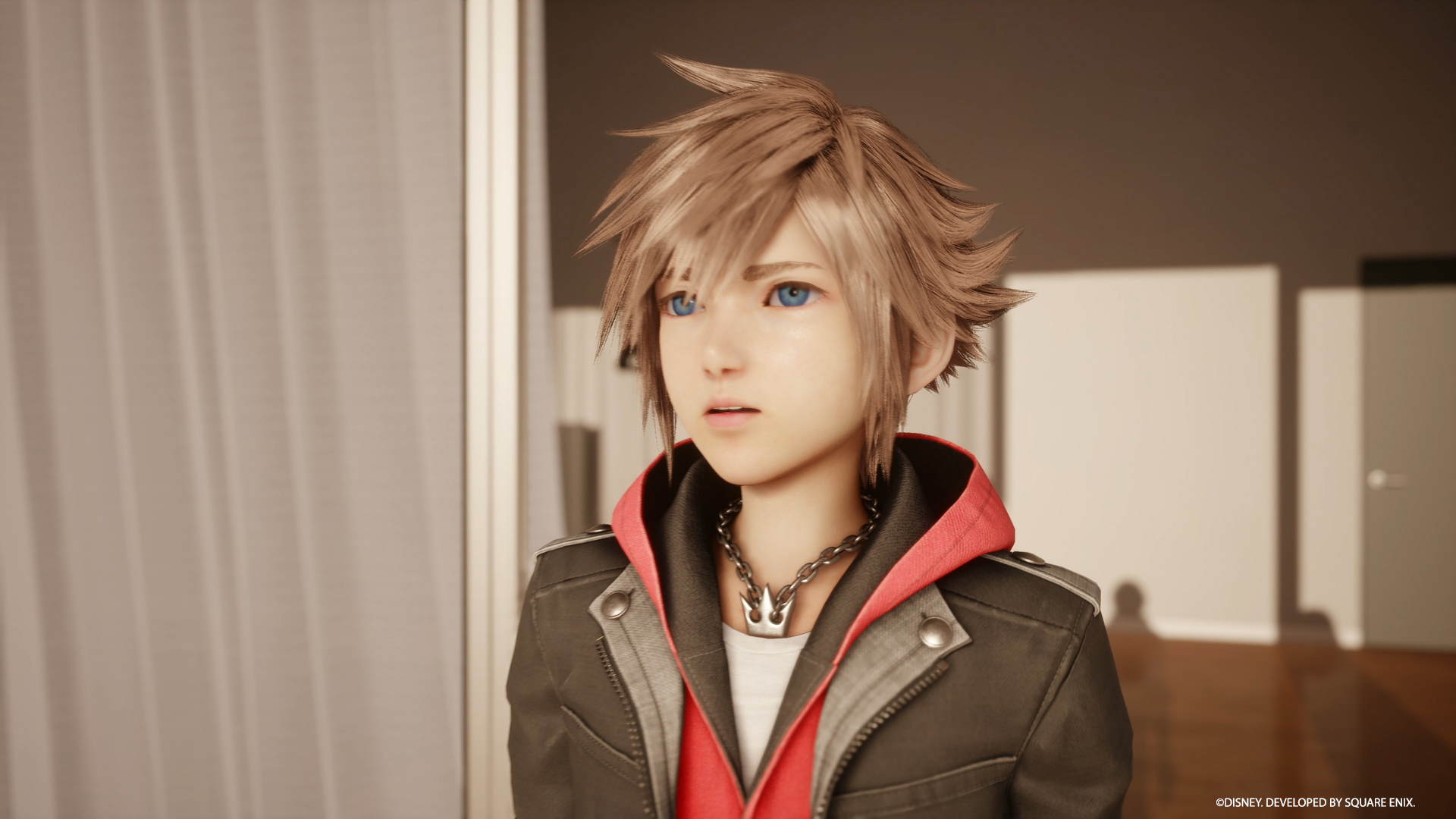 Kingdom Hearts IV is the latest role-playing game (RPG) in the main series of Kingdom Hearts titles. In the game’s announcement trailer, Sora takes on a giant enemy in a modern city with realistic graphics.

Square Enix said Kingdom Hearts IV “is in early development,” so the game won’t be released for some time.

Square Enix didn’t announce the release date for Kingdom Hearts Missing-Link, but the company said a closed beta test for the game is “planned” to take place in 2022.

Is your family looking forward to playing these new games in the Kingdom Hearts franchise? Let us know on Twitter at @superparenthq.