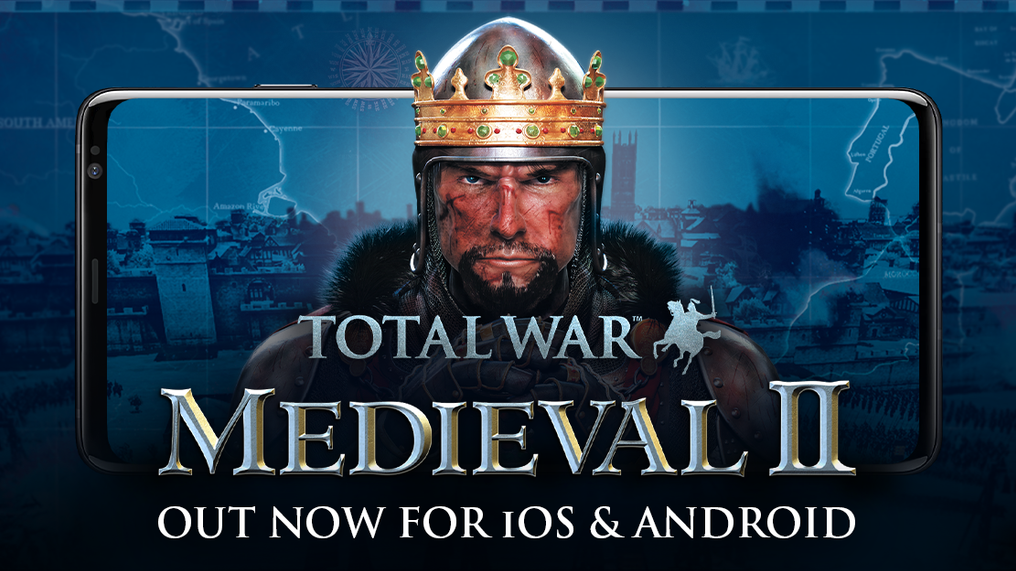 Total War: Medieval II was originally released on PC way back in 2006, but now, the strategy game has been released on mobile devices.

Total War: Medieval II takes players to the Middle Ages, where they’ll be able to build their empire and compete in battles with thousands of units on the screen at a single time. The game takes place across three regions: Europe, northern Africa, and the eastern Mediterranean.

This mobile version of Total War: Medieval II supports touch controls, so players don’t have to connect a controller to their smart device to play the game.

Total War: Medieval II is now available on iOS and Android for $14.99. The game is rated T for Teen by the ESRB.

Is your family excited to play Total War: Medieval II on mobile? Let us know on Twitter at @superparenthq.