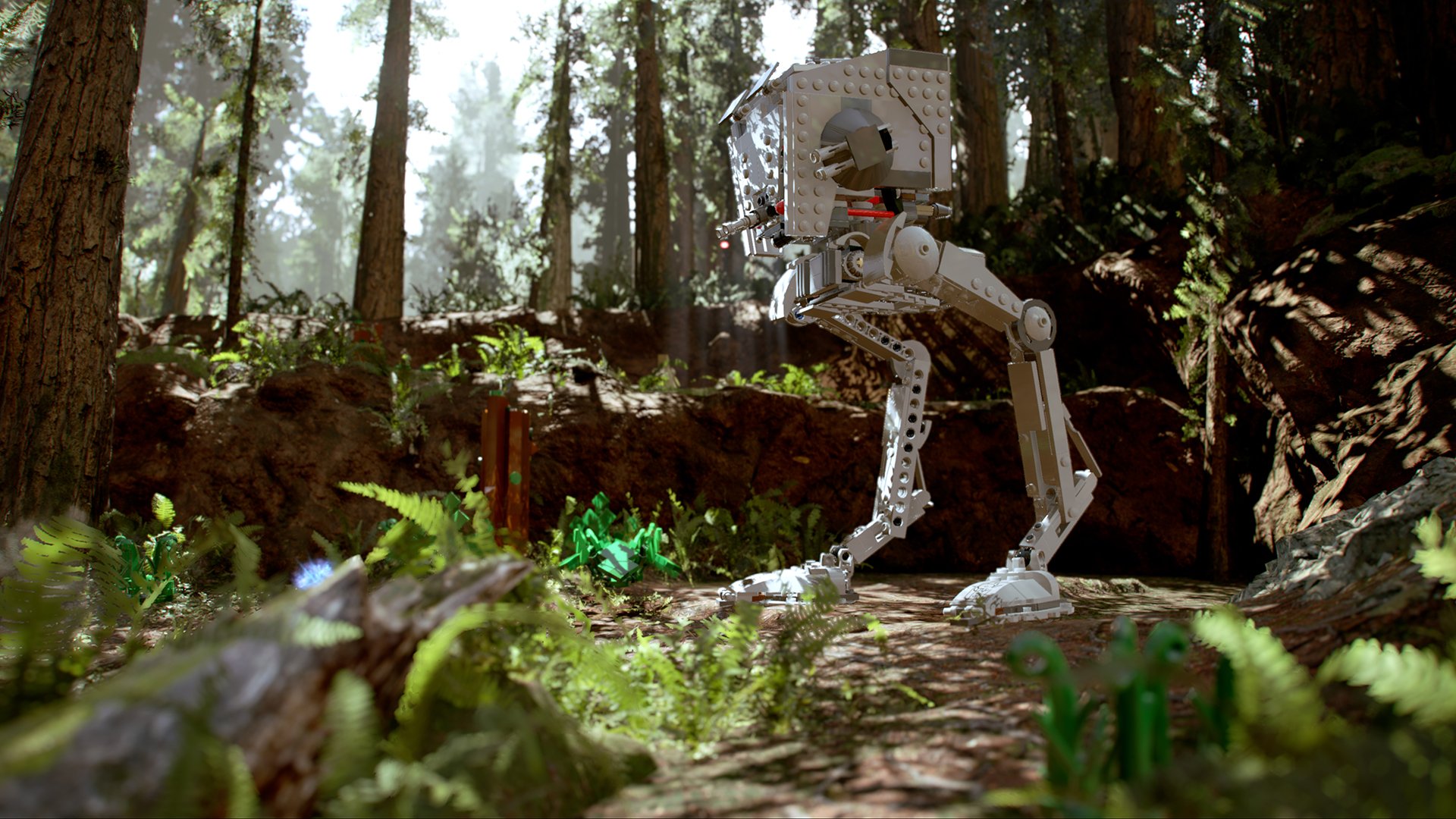 Lego Star Wars: The Skywalker Saga was released for consoles and PC on April 5, 2022. The game allows players to play through the nine films in the three Star Wars trilogies.

Each film, or “Episode,” in Lego Star Wars: The Skywalker Saga has five levels to complete, and each level has five minikits that are available to collect.

Each minikit rumor costs 30,000 studs to purchase, though players have the option to purchase upgrades to decrease this cost by a certain percentage.

Even if you purchase these upgrades, it may still take you a while to accumulate enough studs to purchase every minikit Rumor in the game. That being the case, we’re here to help you out so you can save your studs!

Here are the minikit Rumors for every minikit in Episode VI - Return of the Jedi!

A Plan to Save Han