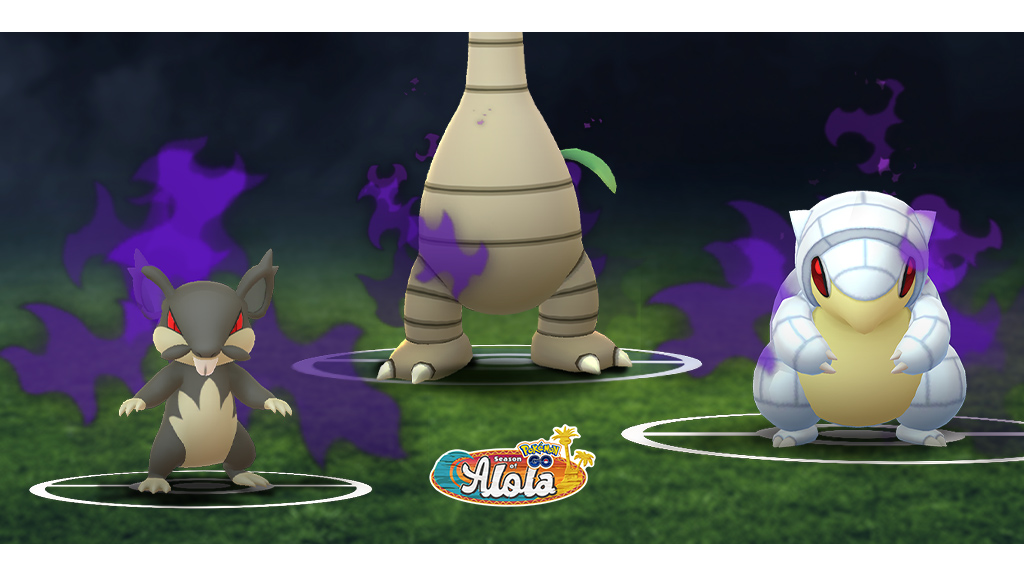 Trainers, a new limited-time event is going on now in Pokemon Go!

During this event, Team Go Rocket members will appear more frequently at PokeStops and in balloons. Players will also be able to use a Charged TM to make a Shadow Pokemon forget the move “Frustration."

In addition, once this event begins, players will have the chance to encounter different Shadow Pokemon when battling Team Go Rocket.

Players will also be able to complete event-themed Field Research tasks during this event to earn encounters with Sneasel and Scraggy. The Pokemon Go website indicated that Scraggy will be rarer than Sneasel.

Finally, during this event, players will have the option to spend 1,275 PokeCoins on an item bundle in the in-game shop containing 10 Max Potions, 10 Max Revives, and five Rocket Radars.

Are you excited about the All-Hands Rocket Retreat event in Pokemon Go? Let us know on Twitter at @superparenthq.