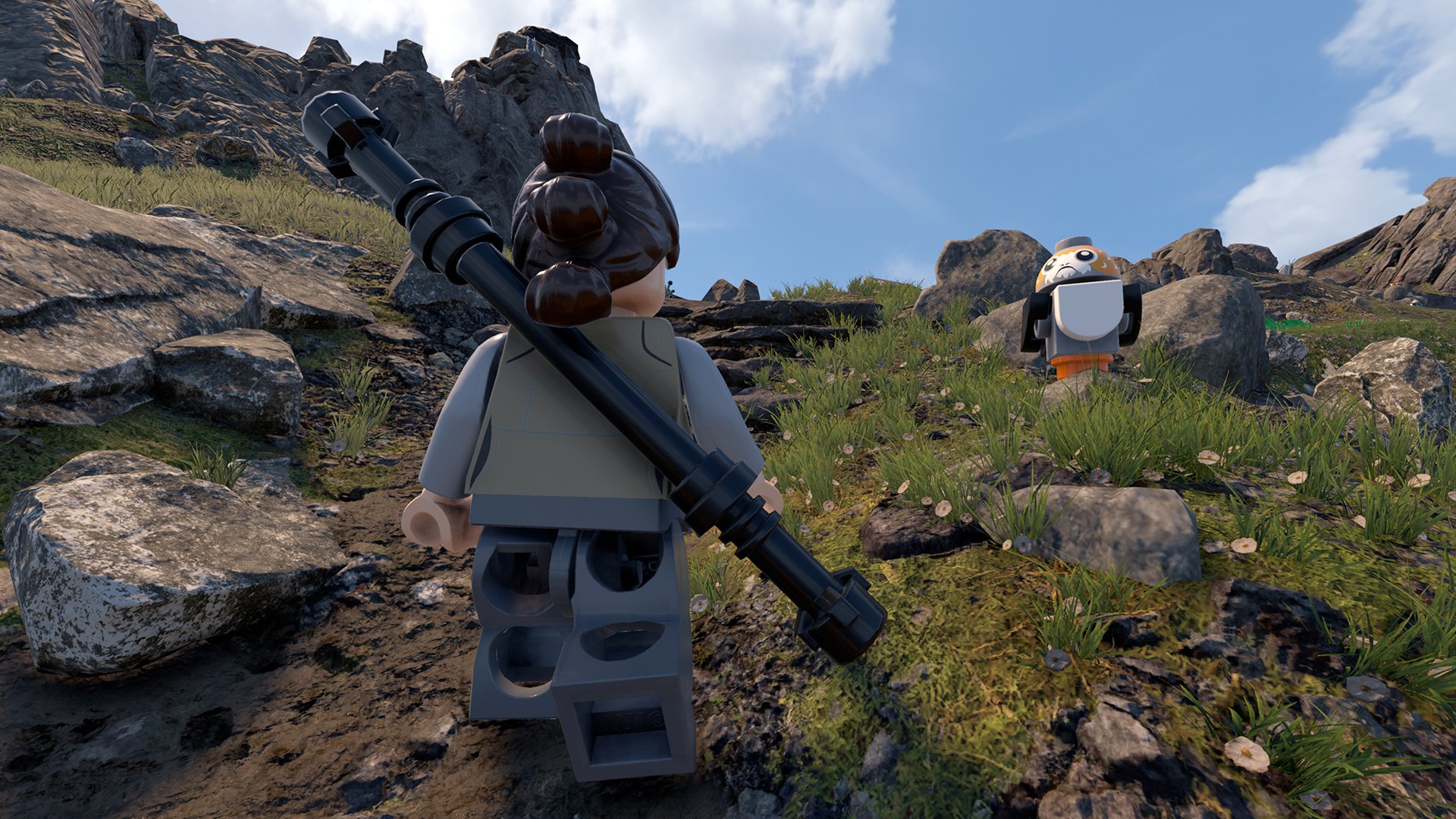 Lego Star Wars: The Skywalker Saga allows players to play through the nine films in the three Star Wars trilogies. Each film, or “Episode,” has five levels to complete, and there are five minikits to collect in each level.

While players may come across some minikits on their own as they play, the game also allows players to unlock a clue, or “Rumor,” related to finding each minikit in the game.

Here are the minikit Rumors for every minikit in Episode VII - The Force Awakens!

Reap What You Solo