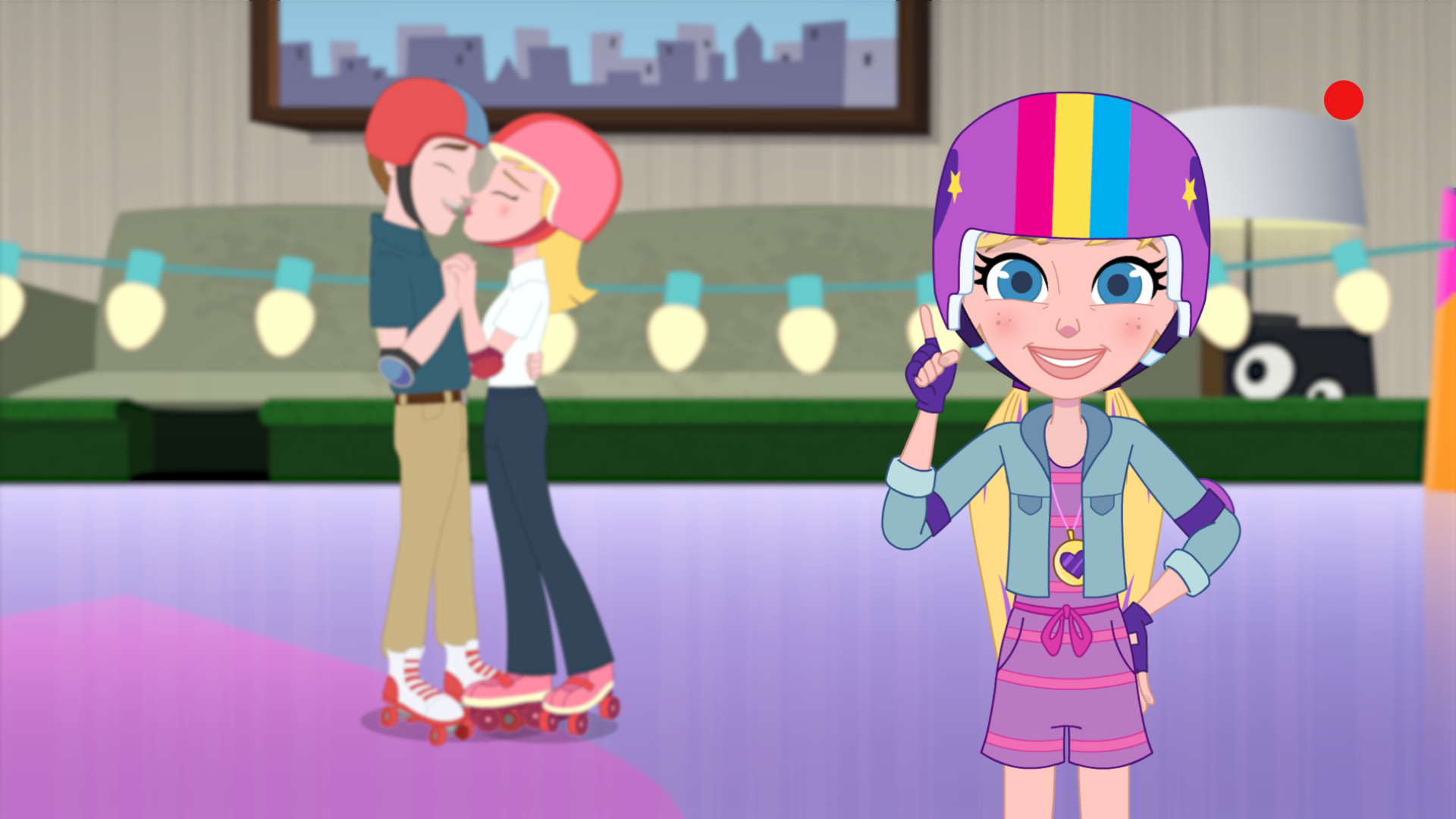 The fourth season of the Polly Pocket animated series from Mattel Television and WildBrain will debut on Netflix on April 1, 2022, but you don’t have to wait until then to check out a clip from the new season!

Polly Pocket Season Four: Summer of Adventure will follow Polly, Shani, and Lila as they have fun during summer vacation. The season will see Polly and her friends create a hot chocolate delivery business, compete in the Littleton Games, and more.

SuperParent is here with an exclusive clip reveal from Polly Pocket season four! During the clip, Polly and her friends learn how important the Littleton Games Amateur Roller Dancing Competition is to Polly’s parents. Check it out below!

The first 13 episodes from Polly Pocket Season Four: Summer of Adventure will premiere on Netflix on April 1, 2022. Additional episodes from the season will be added to Netflix later in 2022.

Does your family enjoy watching Polly Pocket on Netflix? Let us know on Twitter at @superparenthq.