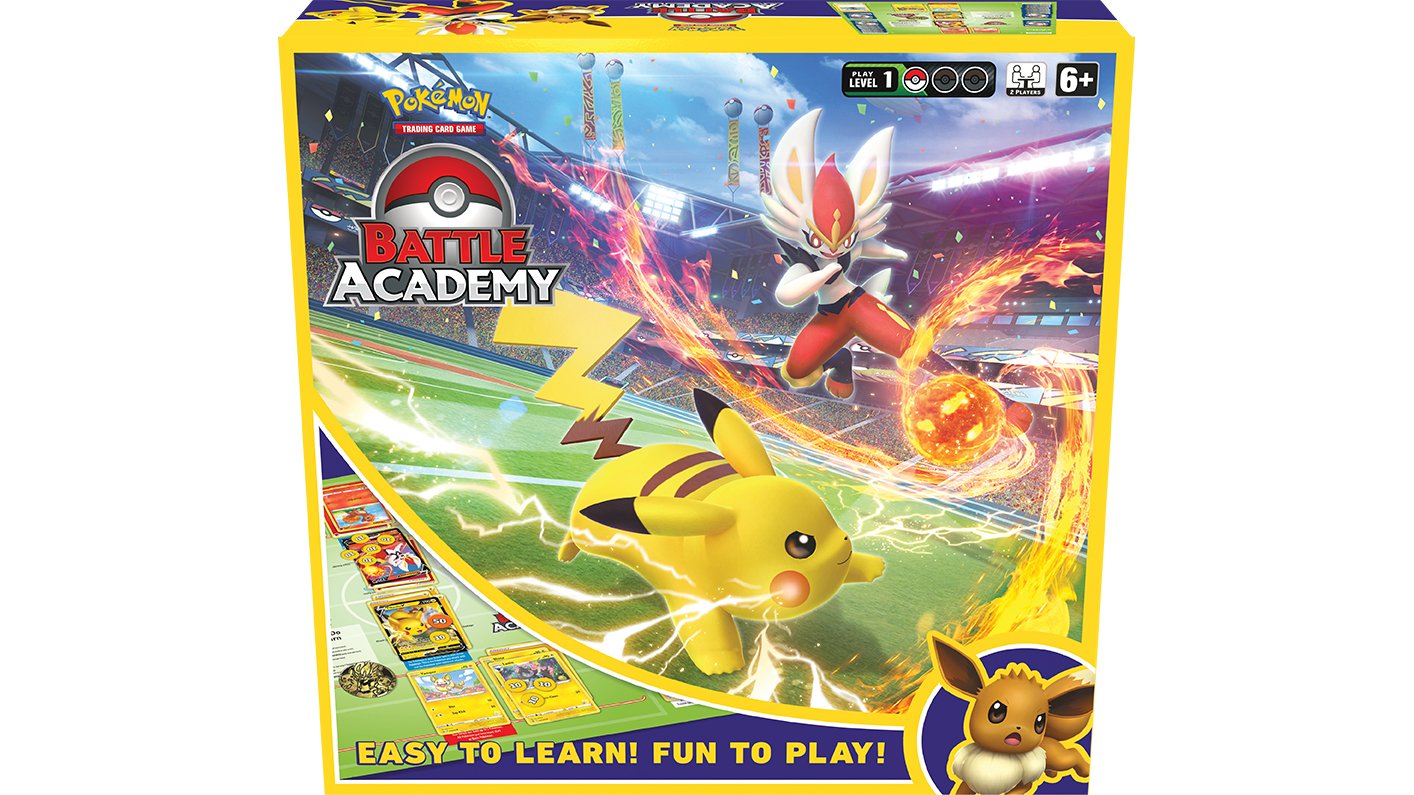 Now, a new version of the game has been released that has updated features.

Pokemon Trading Card Battle Academy (2022) is now available to purchase on the Pokemon Center website and at other retailers for $19.99. The game includes three decks of 60 cards each, three deck boxes, a game board, two tutorial guides, a rulebook, and more.

You can learn more about this new version of Pokemon Trading Card Game Battle Academy on the Pokemon Center website.

Has your family tried the original Pokemon Trading Card Game Battle Academy game? What did you think about it? Let us know on Twitter at @superparenthq.