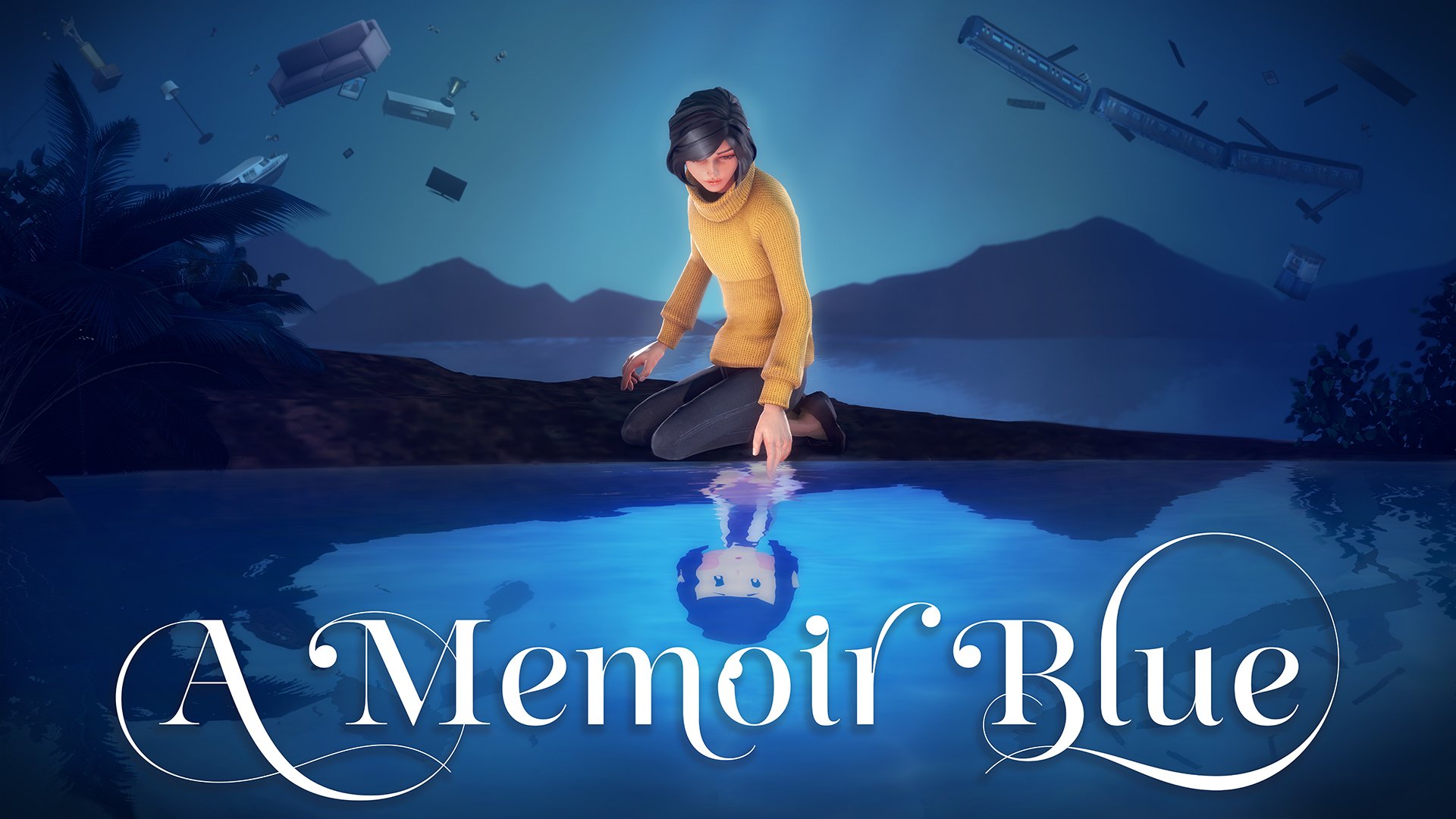 In A Memoir Blue, players will experience the memories of a swimmer named Miriam. During each memory, players will be able to interact with certain objects on the screen to push the game (and the memory) forward. For instance, at one point, players need to stamp the train tickets Miriam and her mother used to board a train when Miriam was a young child.

Rather than directly telling players what to do, the game is more like a puzzle that will allow players to experiment, as well as use observation, to figure out what to do next.

There doesn’t appear to be any dialog in A Memoir Blue. Instead, players can follow along with the story by observing the memories as they play out.

Check out some gameplay from A Memoir Blue on Switch in our video below.

Disclosure: SuperParent received a code for A Memoir Blue for coverage purposes.