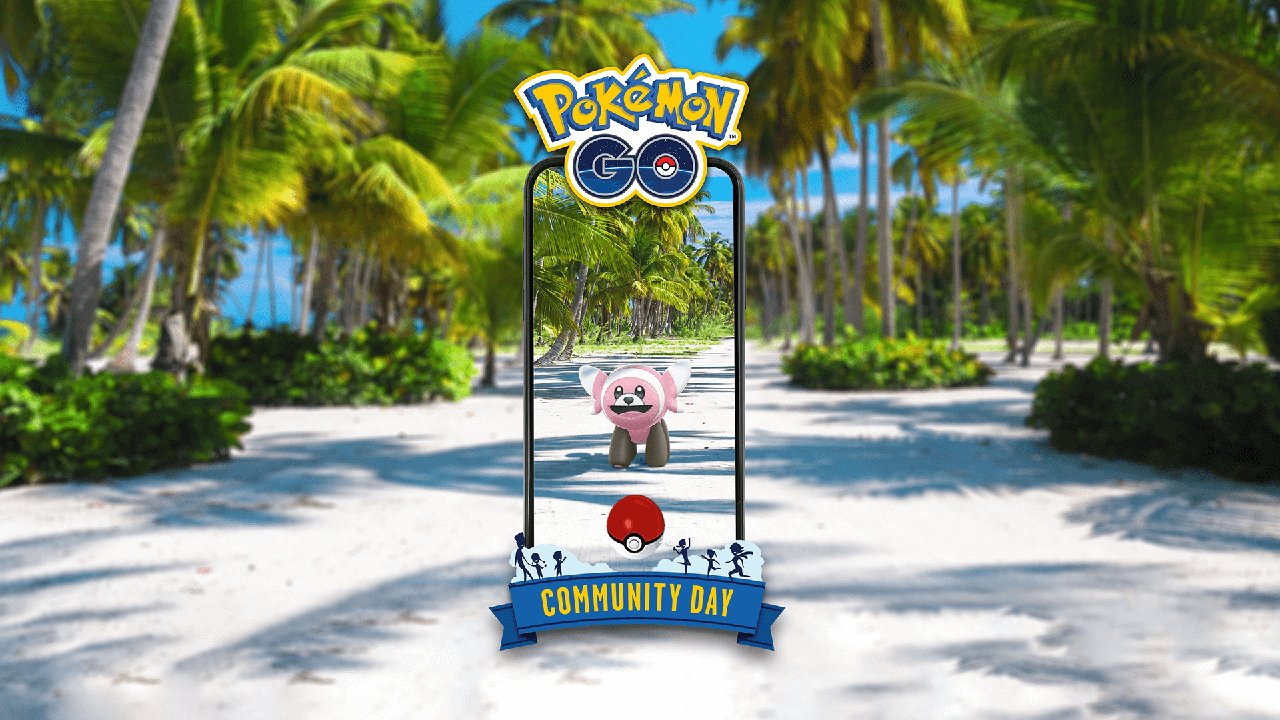 During this event, Stufful will appear more frequently than normal in the wild, and there will be the chance for players to encounter Shiny Stufful.

Stufful is a Normal- and Fighting-type Pokemon from the seventh generation of the Pokemon universe. In Pokemon Go, players will be able to evolve Stufful into Bewear using 400 Stufful Candy.

Each time players evolve Stufful into Bewear during this event or during the two hours immediately following it, Bewear will learn Drain Punch.

A number of in-game bonuses will be available during this event:

On the Pokemon Go website, Niantic, the developer of Pokemon Go, encouraged players to work together on Community Day to unlock an additional bonus:

Next, for April’s Community Day event, players will have the option to spend 850 PokeCoins on a Community Day Box in the in-game store that will contain 15 Ultra Balls, 15 Pinap Berries, one Elite Fast TM, and one Remote Raid Pass.

Players will also have the option to spend $1 on a ticket that will give them access to a Special Research storyline on Community Day called “Strong Stuff.”

Are you excited about April’s Pokemon Go Community Day event? Let us know on Twitter at @superparenthq.