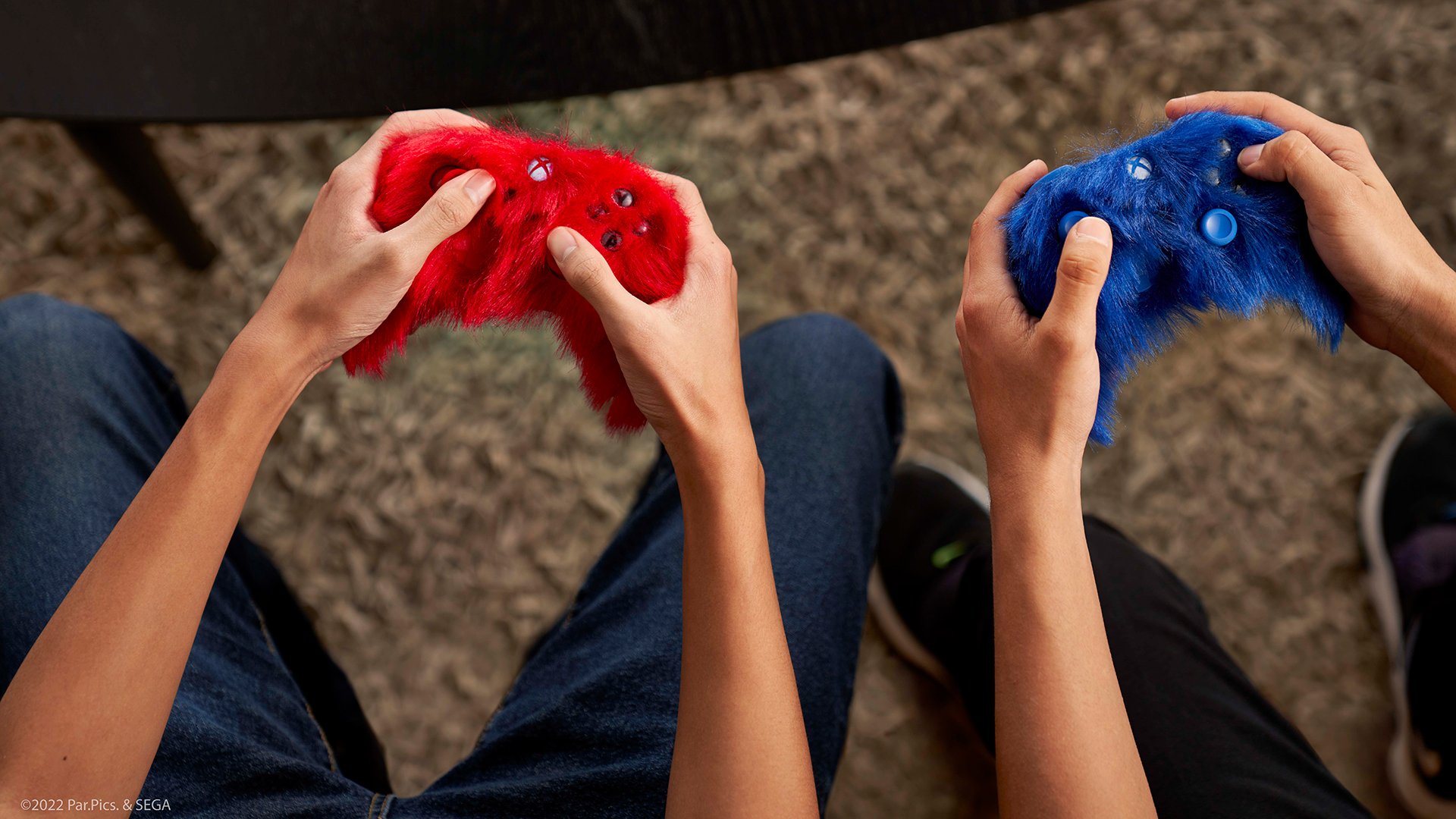 Sonic the Hedgehog 2 will be released in U.S. theaters on April 8, 2022. To celebrate, Xbox partnered with Paramount Pictures to give away a custom Xbox Series S console and two Xbox Wireless Controllers.

The Xbox Series S features artwork inspired by the film, including a large gold ring and images of Sonic and Knuckles. The controllers, meanwhile, are covered in “fur,” with one being Sonic Blue and the other being Knuckles Red.

The Xbox website provided details about how fans can enter to win these items:

Fans can enter to win from now until April 30, 2022 at 8 p.m. PT. You can read the full rules for these sweepstakes here.

What do you think about these furry controllers inspired by Sonic and Knuckles? Let us know on Twitter at @superparenthq.

Editor's note (03/22/2022): This article has been updated with the end date and time for the sweepstakes.