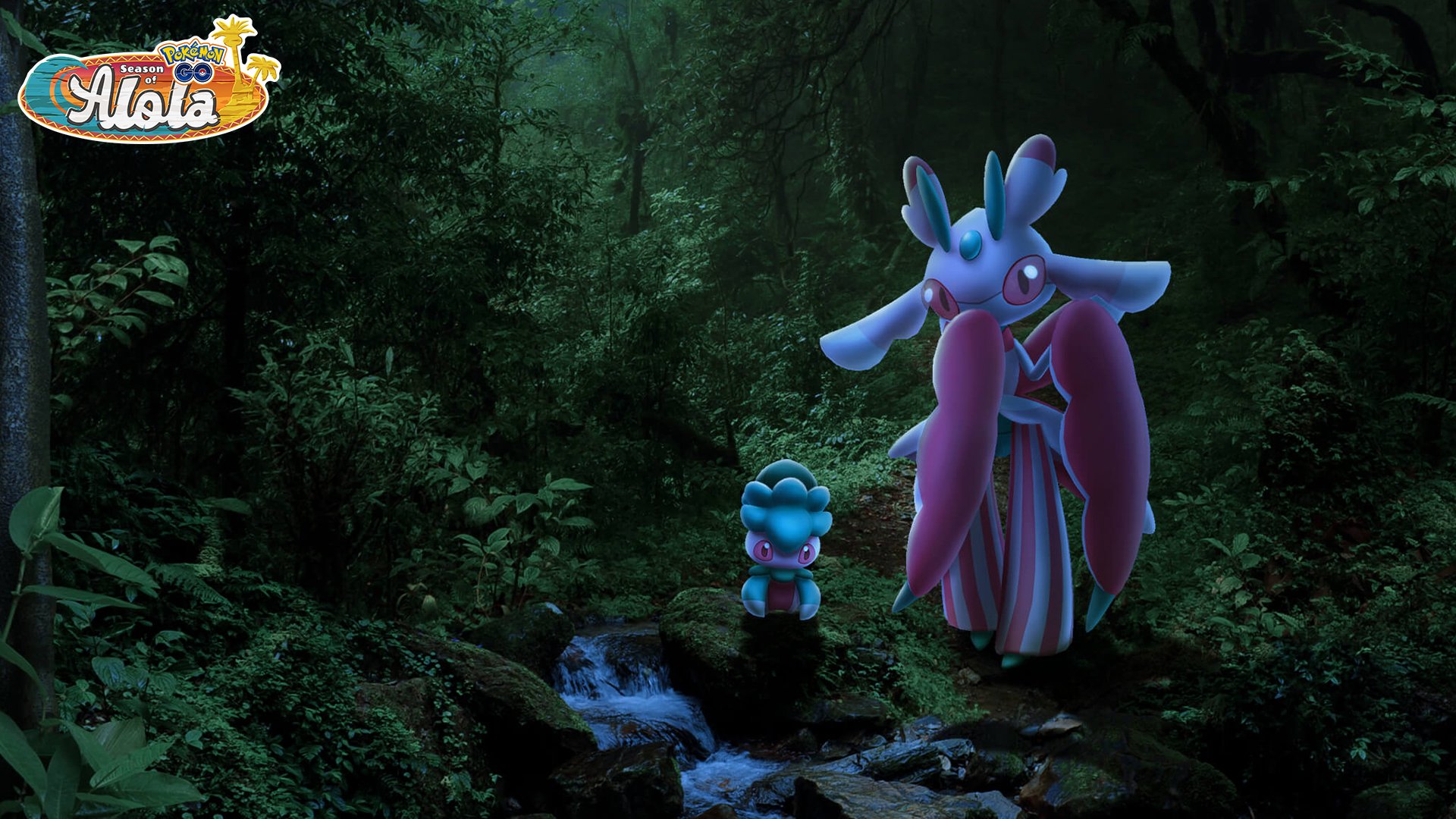 During the Lush Jungle event, Metapod, Paras, Exeggcute, Hoothoot, Sudowoodo, Fomantis, and Ferroseed will appear more frequently than normal in the wild. There will also be the chance for Pinsir and Cottonee to appear in the wild, but the Pokemon Go website indicated they’ll be rarer than the other Pokemon that will be featured during this event.

Players will be able to complete Timed Research tasks during this event to earn in-game rewards. In addition, once this event begins, the “Akala Island” Special Research tasks will become available in the game.

Are you looking forward to the Lush Jungle event in Pokemon Go? Let us know on Twitter at @superparenthq.