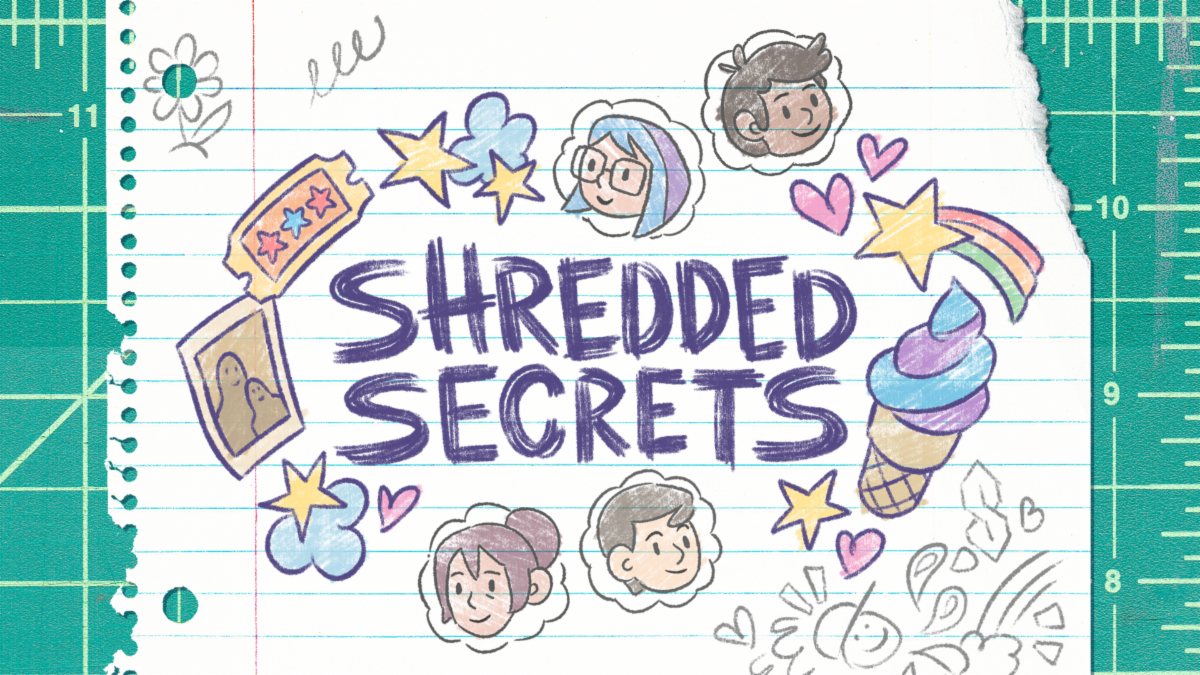 Girls Make Games is an organization that hosts summer camps, workshops, and more with the goal of inspiring girls to create video games and pursue careers in technology.

The original demo for Shredded Secrets was created by a group of four middle school girls at a Girls Make Games summer camp in 2018. The game won the award for "Best Narrative" and the Grand Prize at the 2018 Girls Make Games Demo Day competition.

Shredded Secrets is a side-scrolling (2D) platformer set in a middle school, which allows players to become four different characters who will interact at different points in the experience. The game focuses on topics like bullying and empathy.

A press release shared more details about the game’s concept and characters:

“Shredded Secrets is a platformer set in a middle school that lets you step into the lives of four characters, each with a unique perspective. Their lives intersect at different points, letting you learn more about what motivates each of them as they face their own complex issues.

London is a heartbroken middle school teacher trying to keep up with her job while dealing with depression and grief. Isabella, who’s considered the “nerd” of the school, is getting bullied by Oakley, a problematic kid who’s having trouble accepting themselves. Meanwhile, Taylor struggles with anxiety and pressure from his family to achieve good grades.

Learn each character’s fears, and face off against bullies, hurled insults, inner demons and the scariest foe of all … grade monsters!”

You can learn more about Girls Make Games on the organization’s website.

Editor's note (03/17/2022): This article has been updated with information about the awards Shredded Secrets received at the 2018 Girls Make Games Demo Day competition.