Kirby and the Forgotten Land The Wondaria Dream Parade: How to Remove Elfilin's Wanted Poster 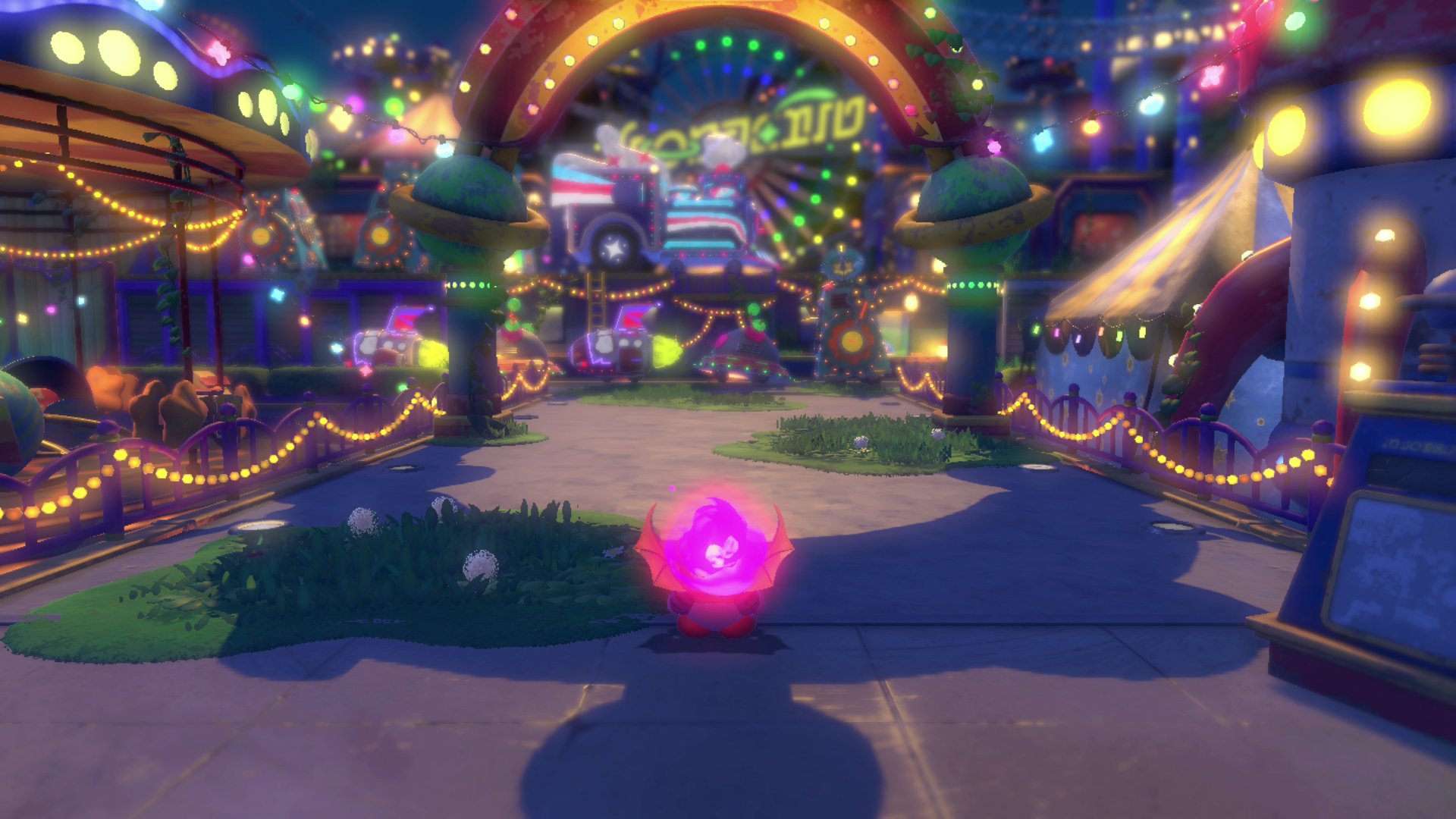 Kirby and the Forgotten Land launched on Nintendo Switch on March 25, 2022.

Each level in this 3D platformer has multiple missions for players to complete. One of the missions in the level called “The Wondaria Dream Parade” asks players to “Remove Elfilin’s wanted poster.”

Elfilin’s wanted poster is found toward the end of the level, near four moving parade vehicles and an enemy that you can inhale to equip Kirby’s “Drill” ability. The wanted poster has a picture of Elfilin with a purple “x” painted on top. You can see the wanted poster in the screenshot below.

Check out our video below to see exactly where Elfilin’s wanted poster is found!

It may take you some time to complete everything there is to do in Kirby and the Forgotten Land. That being the case, you may want to check out the ChargePlay Clutch from HyperX. It can extend your device’s battery life so you can play Kirby and the Forgotten Land and other Switch games for a longer period of time before having to charge your Switch. Head over to HyperX’s website to learn more about the ChargePlay Clutch and the company’s other Switch accessories.

Pokemon Go May 17, 2022 Spotlight Hour: Everything You Need to Know

Pokemon Go: How to Redeem Codes