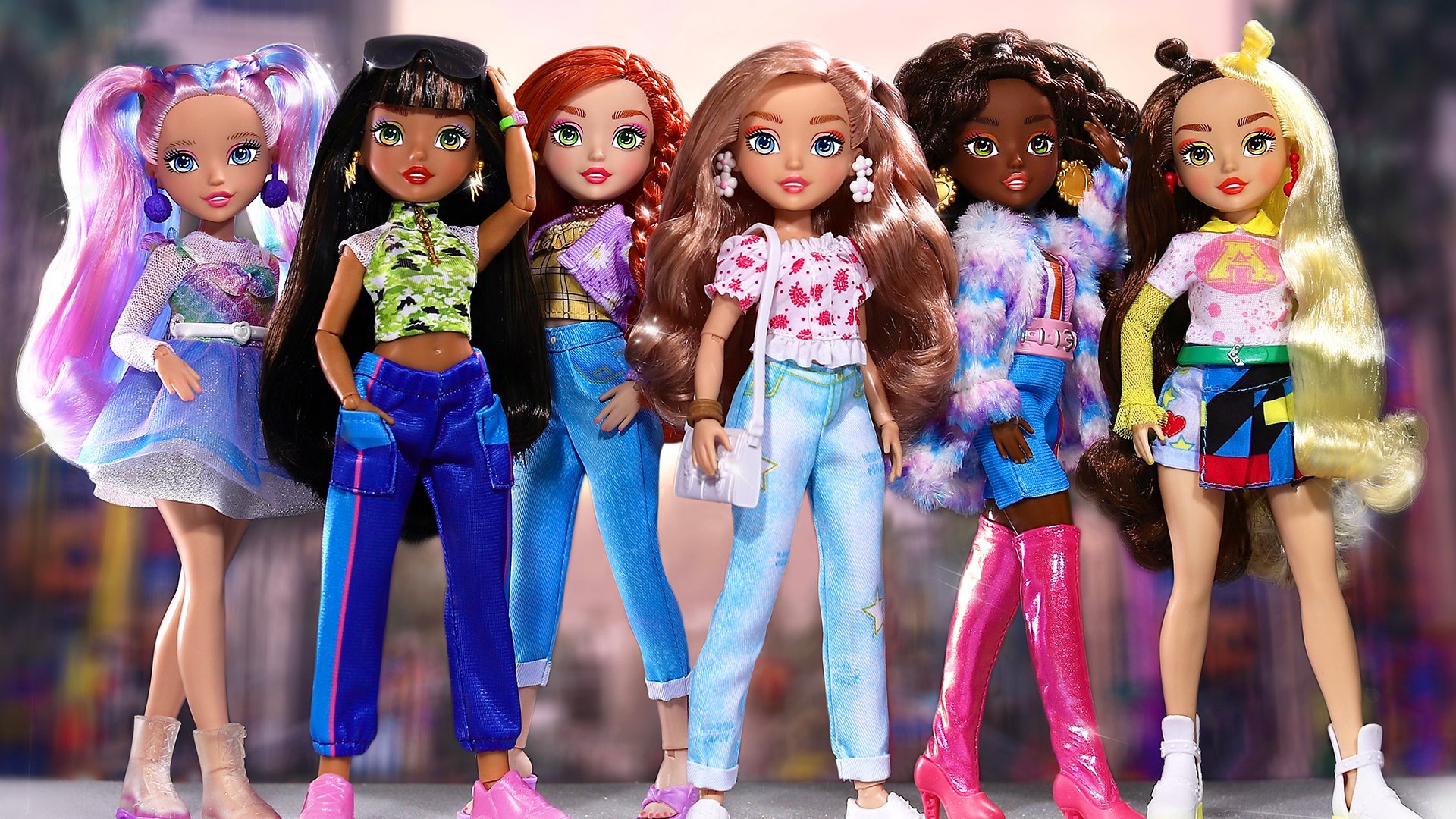 After previously being released in the U.K. and Ireland, the Glo-Up Girls Dolls are now available to purchase at Target stores in the U.S. and Australia (the dolls were already available online).

The Glo-Up Girls brand is inspired by the “#GlowUp” phenomenon on social media platforms like TikTok. Each Glo-Up Girls doll is focused on the ideas of “spa” play and “self care.” There are six dolls to choose from, each with their own personality and fashion style: Alex, Rose, Sadie, Kenzie, Erin, and Tiffany.

Each doll comes with accessories like pajamas, shoes, and a sleep mask, as well as a brush that will reveal the doll’s makeup. The dolls also include beauty face masks for both the doll and the owner.

Far Out Toys, the company behind the Glo-Up Girls brand, recently created a musical “girl group” that’s inspired by the toys and Glo-Up Girls brand. The group is called “GLOTIVATION,” and it’s comprised of four members aged 12-14. The group’s first single, “Rock Your Glo,” is now available to stream on platforms like Spotify and Apple Music.

Later this month, a documentary related to the creation of the band will premier on the Glo-Up Girls TV YouTube channel. The music video for the “Rock Your Glo” single will be shown following the documentary.