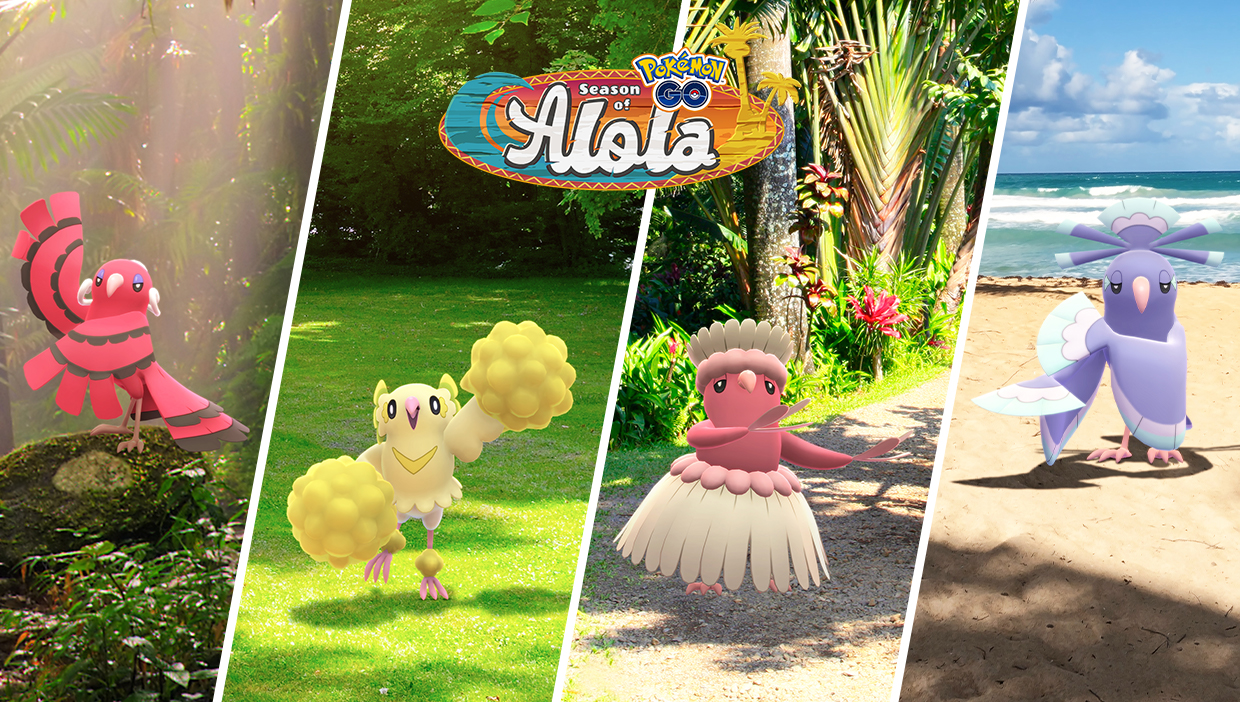 When this event begins, Oricorio will become available to collect in Pokemon Go. This pocket monster has four different forms, and each form will be available to capture in different areas around the world:

During the Festival of Colors event, Drowzee, Horsea, Gligar, Slugma, Taillow, Trapinch, Turtwig, Croagunk, Fletchling, and Oricorio will appear more frequently than normal in the wild. Beautifly, Dustox, and Alomomola will also have the chance to appear in the wild during this event, though the Pokemon Go website indicated they’ll be rarer than the other featured Pokemon.

Next, Lure Modules will remain active for three hours when activated during this event. Players will also be able to take Snapshots of Pokemon each day during this event to receive additional Pokemon encounters.

Finally, once this event begins, free avatar items will be added to the shop that are inspired by the event.

Are you looking forward to the Festival of Colors event in Pokemon Go? Let us know on Twitter at @superparenthq.