Beldum Is the Star of October's Pokemon Go Community Day 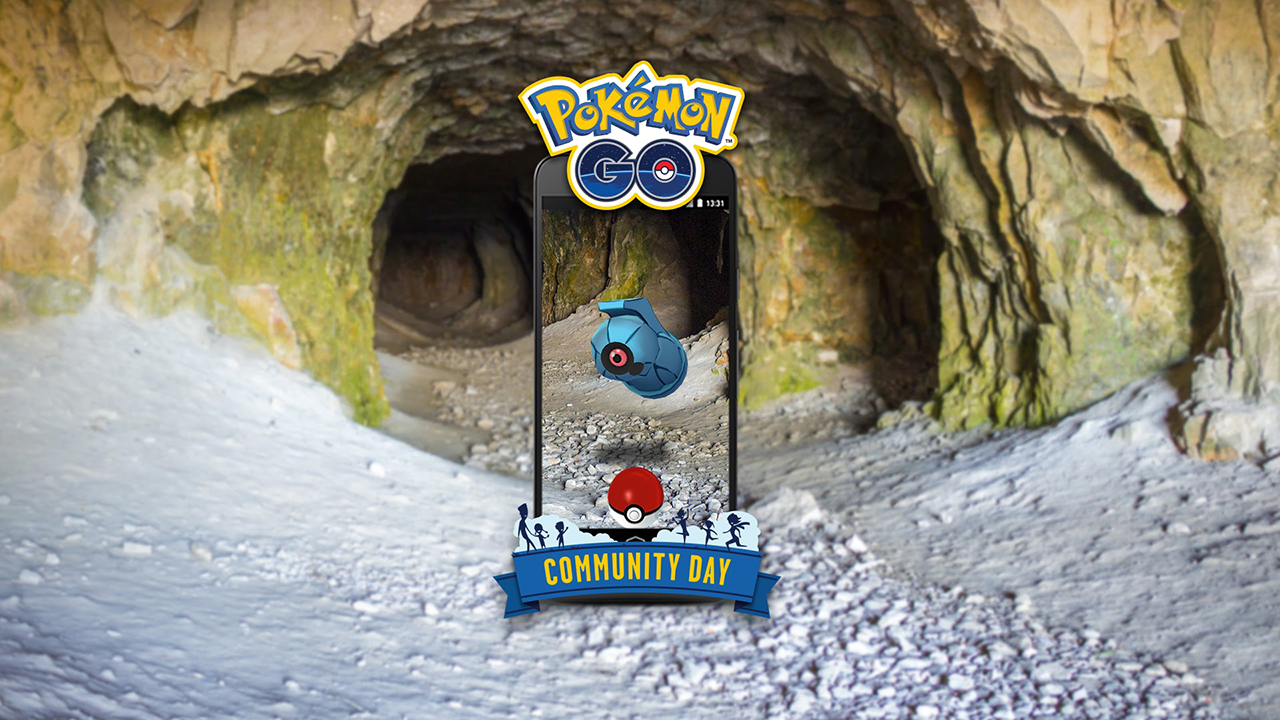 The first details for October’s Pokemon Go Community Day have been revealed! On Sunday, October 21 from 2 p.m. ET to 5 p.m. ET, players will be able to encounter more Beldum than normal while playing the popular mobile game.

Beldum is a Steel- and Psychic-type Pokemon with two evolutions: Metang and Metagross. It’s part of the third generation of the Pokemon universe, which debuted in the Pokemon Ruby and Sapphire video games on Game Boy Advance in 2003 in North America.

In addition, keep in mind that Community Day events offer a better chance of encountering the featured Pokemon’s shiny form than at other times. We assume October’s event will be no exception.

As a reminder, we also already know when November’s Pokemon Go Community Day will take place -- November 10 -- but we don’t know what the featured Pokemon will be. Plan ahead so you don’t miss out on the game’s exciting happenings!