Kirby and the Forgotten Land Through the Tunnel: How to Remove the Wanted Poster 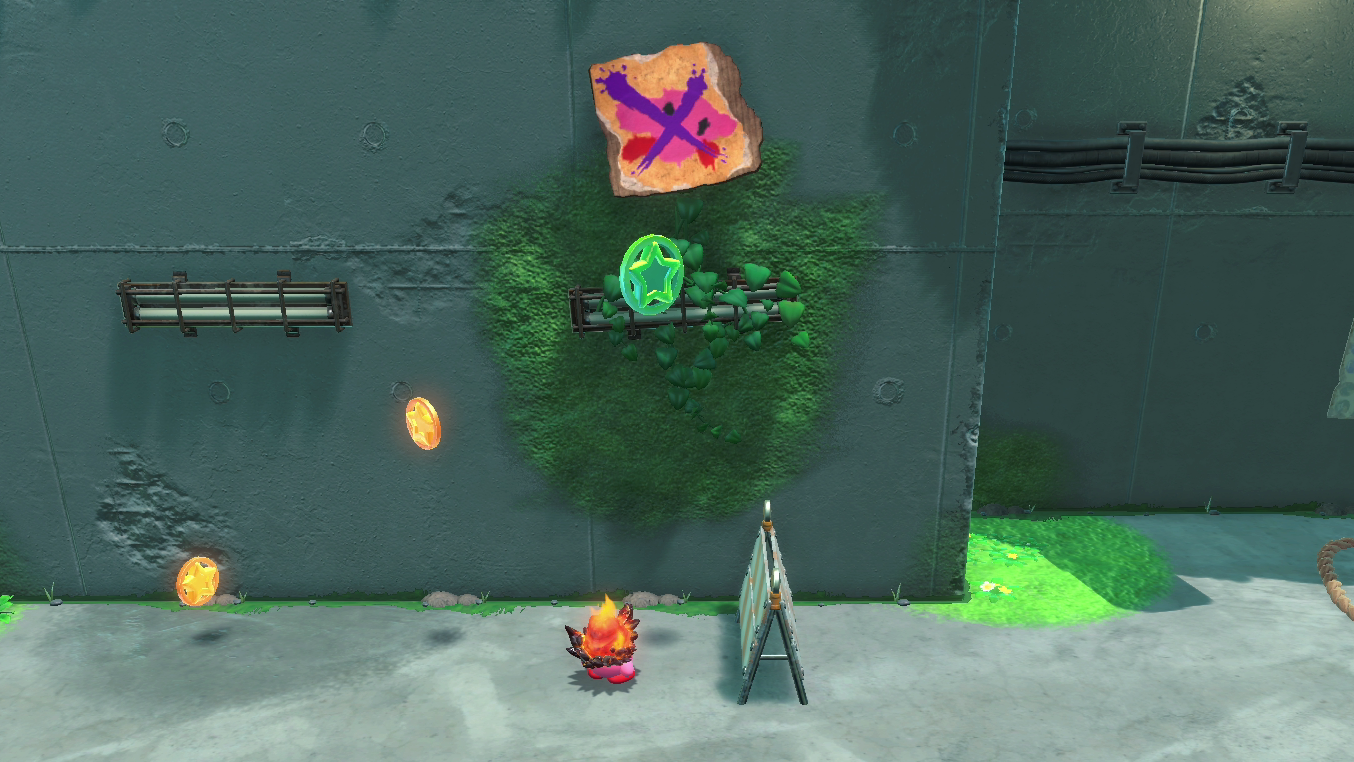 Each level in Kirby and the Forgotten Land gives players multiple missions to complete. For instance, one of the missions in the “Through the Tunnel” level of the game asks players to “Remove the wanted poster.”

Our guide will show you how this is done!

Shortly after you exit the indoor portion of the level, you’ll come across scaffolding in the shape of a staircase that you can inhale using Kirby’s “Mouthful Mode” ability.

And that’s all there is to it! Check out our video below to see the process of removing the wanted poster in action!

It may take you some time to see and do everything that Kirby and the Forgotten Land has to offer. That being the case, you may want to check out the ChargePlay Clutch from HyperX. It can extend your device’s battery life so you can play Kirby and the Forgotten Land and other Switch games for a longer period of time before having to charge your Switch. Head over to HyperX’s website to learn more about the ChargePlay Clutch and the company’s other Switch accessories.

Disclosure: Nintendo gave SuperParent a code for Kirby and the Forgotten Land for coverage purposes. HyperX is a sponsor of SuperParent.