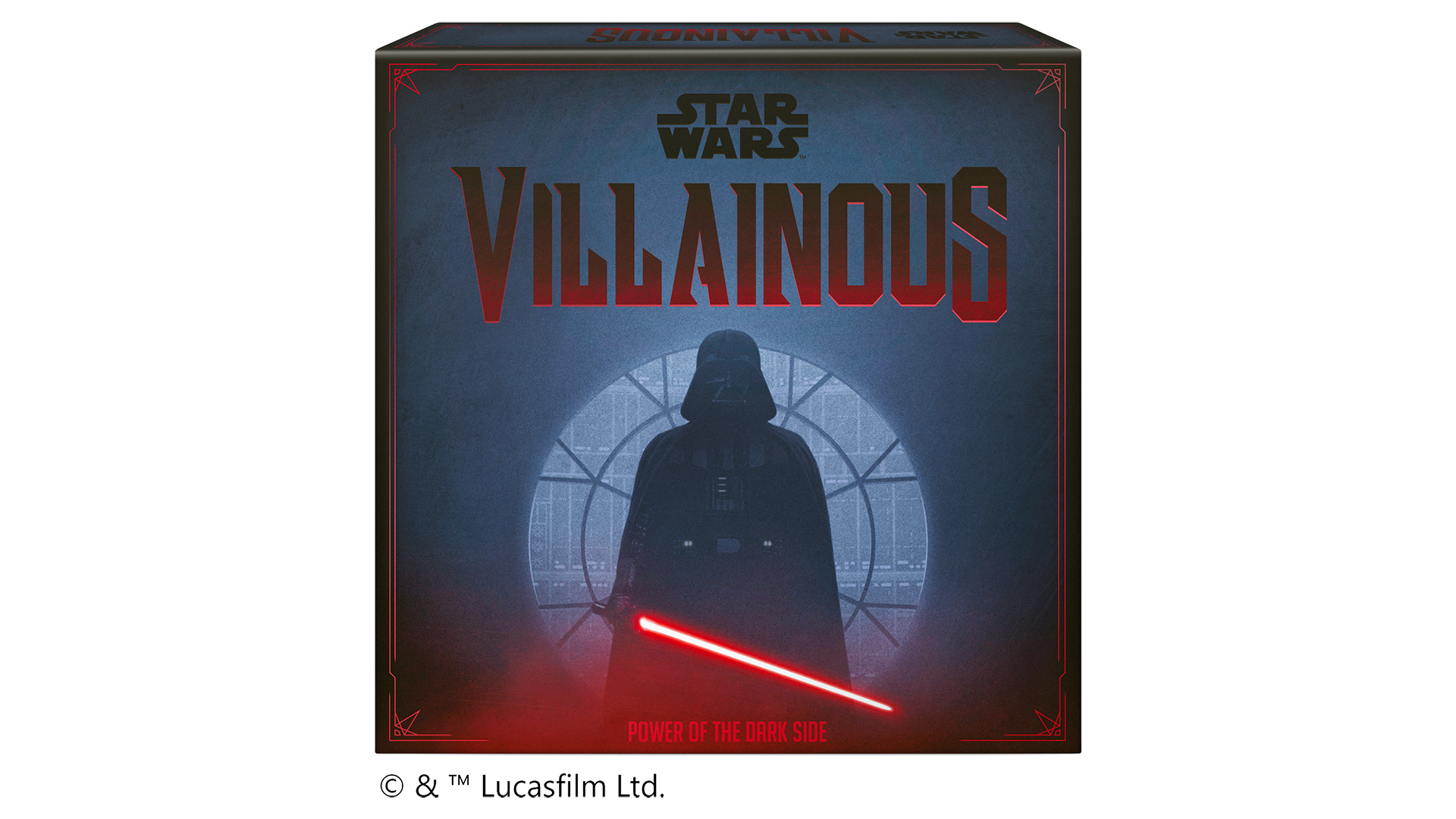 Ravensburger revealed the latest tabletop game in its popular Villainous franchise, which will be inspired by Star Wars.

Star Wars Villainous is for 2-4 players with a recommended age of 10+. The game will allow each player to become a different villain from the Star Wars universe.

A press release shared some details about the gameplay in Star Wars Villainous:

“The Star Wars Villainous game utilizes the same game system as previous Villainous releases, with new gameplay elements to fully immerse players in the Star Wars galaxy. Depending on their villain’s unique power, players will use their Villain’s “Ambition” to perform actions that power effects based on the Villain’s use of the Force, strategic leadership, or sheer luck. The game also incorporates Villain-specific missions and rules for iconic ships and transports from all corners of the Star Wars galaxy.”

Star Wars Villainous is expected to be released in August 2022.

Is your family excited to play Star Wars Villainous? Let us know on Twitter at @superparenthq.