Pokemon Go: How to Evolve Rockruff into Lycanroc 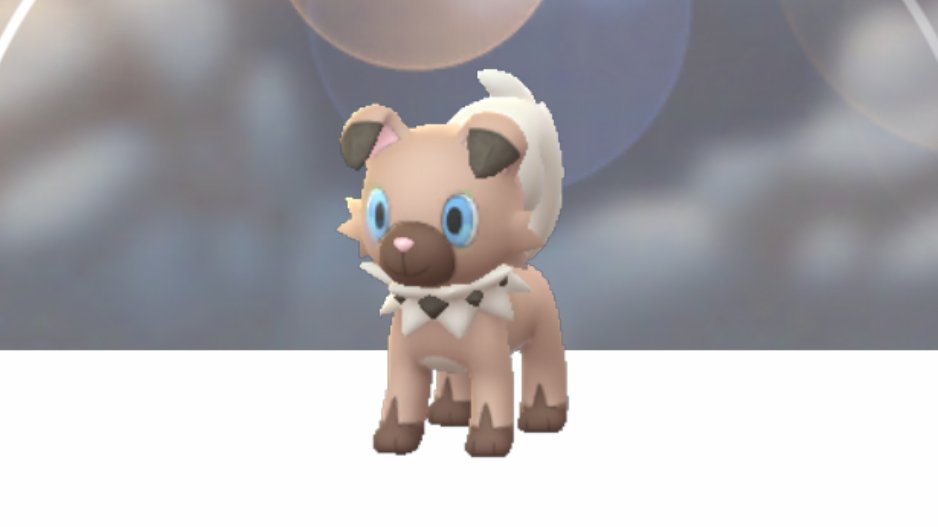 Pokemon Go’s Season of Alola began on March 1, 2022. When the Season began, a selection of Pokemon from the Alola region of the Pokemon universe became available to collect in the free-to-play mobile game.

One of these Pokemon was Rockruff, which has a unique evolutionary mechanic.

Here’s how to evolve Rockruff in Pokemon Go!

Rockruff can be evolved into Lycanroc, which has multiple possible forms.

And that's all there is to it! Have fun!