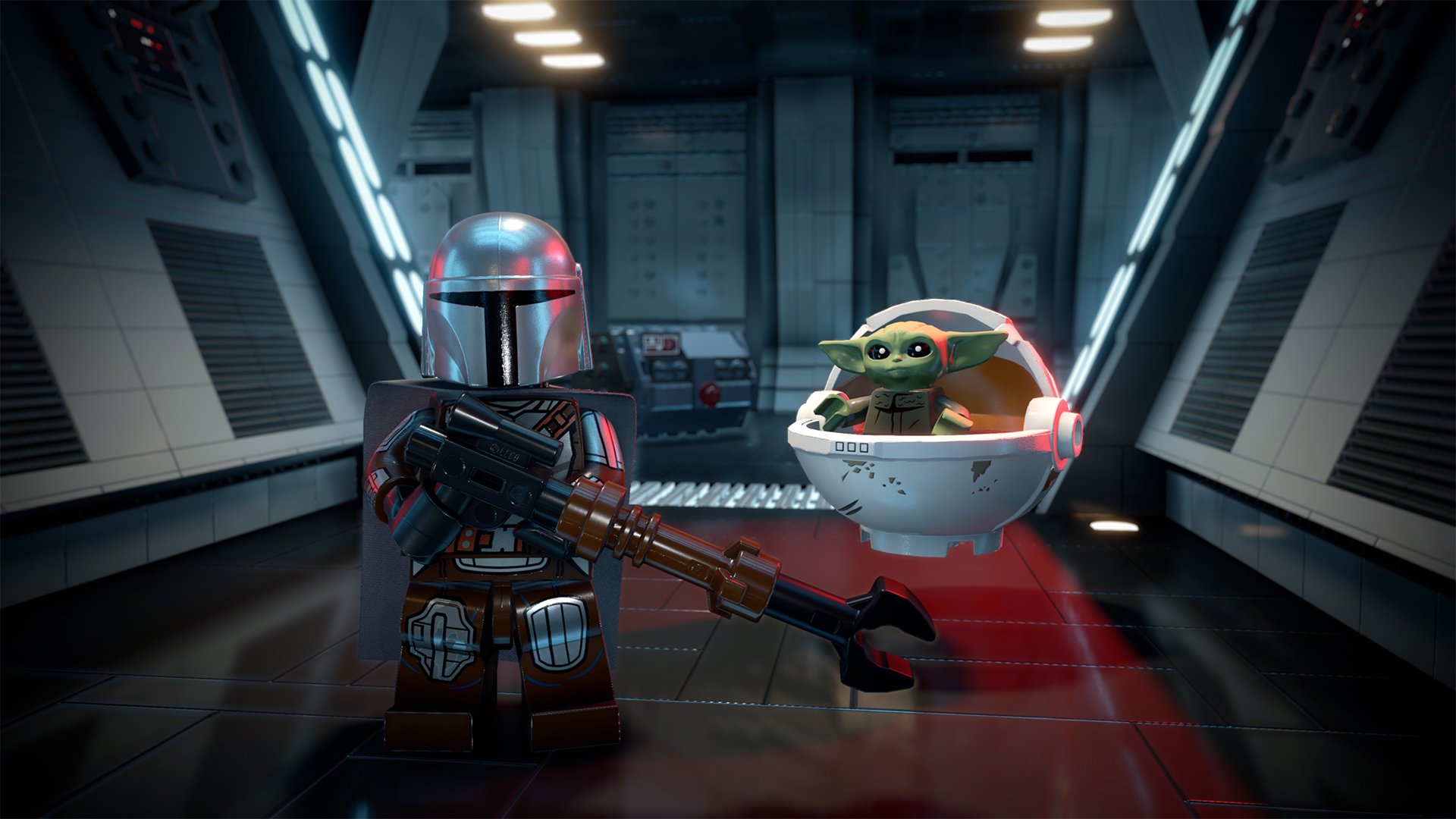 Ahead of the release of Lego Star Wars: The Skywalker Saga on April 5, 2022, Warner Bros. Games, TT Games, and The Lego Group revealed details about downloadable content (DLC) that will be released for the game.

The game’s Character Pack DLCs will be released over a series of weeks, from April 5, 2022 to May 4, 2022. If players purchase the game’s Season Pass, they’ll receive access to all of the packs as they’re released.

Two Character Packs will be available to purchase at launch on April 5, 2022. Here are the characters that will be included in each pack:

Two more Character Packs will also be available on April 5 for players who receive early access (more on that in a bit):

The Classic Characters Character Pack will be available at launch to players “who have early access from select retail partners.” It will be released for everyone to purchase (and for those who have purchased the Season Pass) on April 19.

Meanwhile, the Trooper Pack will be available at launch to players who pre-order the digital version of the game. It will be released for everyone to purchase (and for players who purchased the Season Pass) on May 4

The game’s fifth Character Pack will be released on April 19, 2022:

Finally, the last two Character Packs will be released on May 4, 2022:

Lego Star Wars: The Skywalker Saga will be released on Switch, PlayStation 5, PlayStation 4, Xbox Series X/S, Xbox One, and PC on April 5, 2022. The game is rated E10+ for Everyone 10+ by the ESRB.

You can learn more about Lego Star Wars: The Skywalker Saga in our previous coverage.

Is your family looking forward to playing Lego Star Wars: The Skywalker Saga? Let us know on Twitter at @superparenthq.