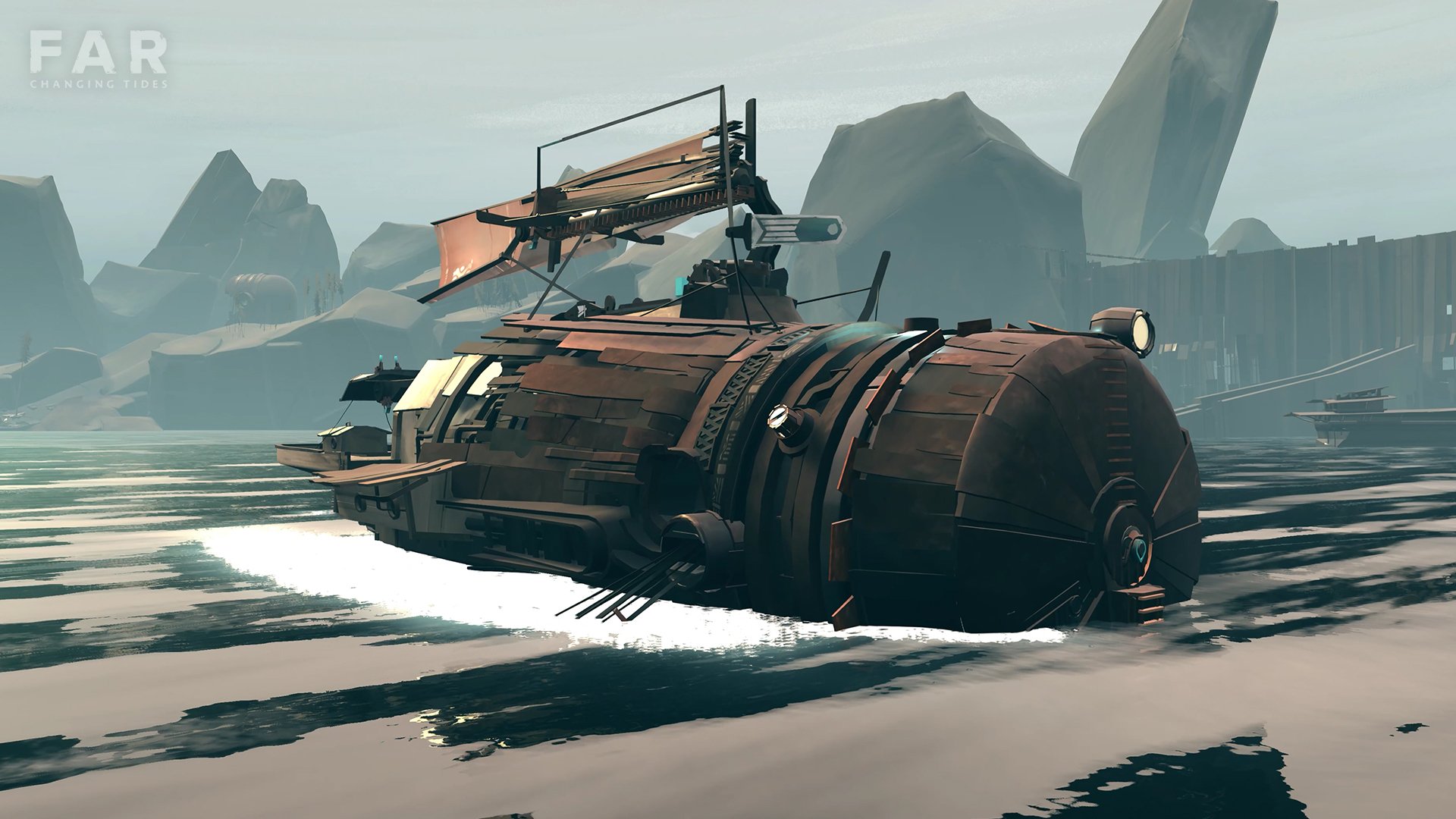 Far: Changing Tides is now available on consoles and PC. The game is the latest installment in the Far series by developer Okomotive. It was published by Frontier.

Far: Changing Tides is a post-apocalyptic adventure game that’s set in a flooded world. The game asks players to help a young boy named Toe explore this world to find a new home.

In Far: Changing Tides, players will be able to control a large ship that will help them navigate through environments. Players can also leave the ship temporarily to explore buildings, solve puzzles, and even dive underwater.

The game is presented from a side-scrolling perspective, meaning that players will walk left and right across the screen (rather than walking away from the screen) to make progress. There doesn't appear to be any text or voice acting in Far: Changing Tides, so players will be able to determine what's going on by observing what happens as they play.

Check out some gameplay from Far: Changing Tides on Switch in our video below.