Pokemon Go Season of Alola: Everything You Need to Know 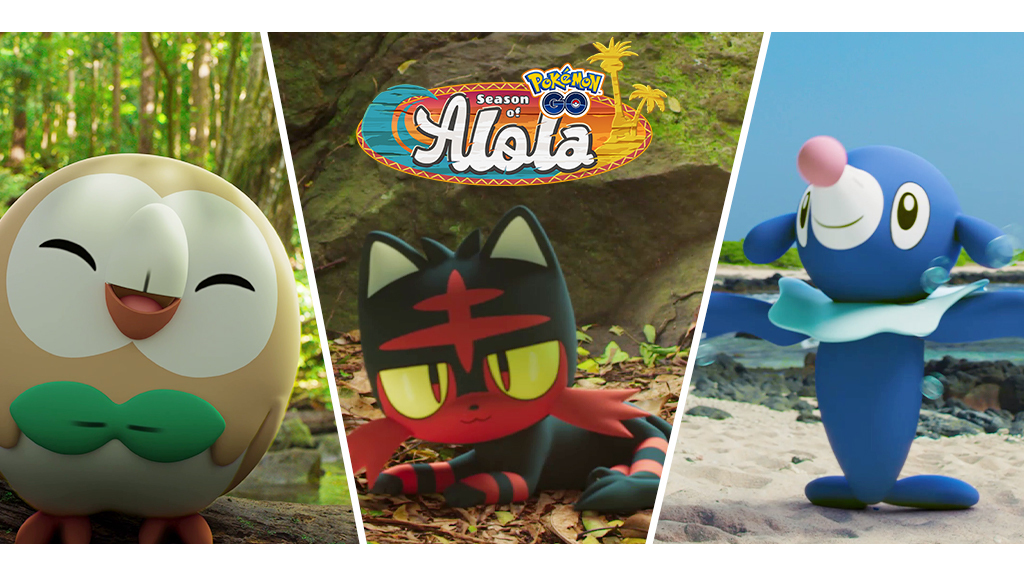 The Season of Alola is inspired by the Alola region of the Pokemon universe, which was the setting for the Pokemon Sun and Pokemon Moon video games.

Throughout the Season of Alola, players will be able to collect multiple Special Research storylines inspired by the different islands in the Alola region.

Here’s when these Special Research storylines will become available:

While players will be able to complete these Special Research storylines at any time after they collect them, if players can complete all of these storylines before June 1, Niantic, the game’s developer, said they’ll “unlock a bonus Special Research line at the end of the Season!”

Tickets for the end-of-Season research will also be available in the shop to purchase for US$4.99 (or the equivalent pricing tier in your local currency)**.”

You can learn more about the Season of Alola on the Pokemon Go website.

Are you looking forward to the Season of Alola in Pokemon Go? Let us know on Twitter at @superparenthq.