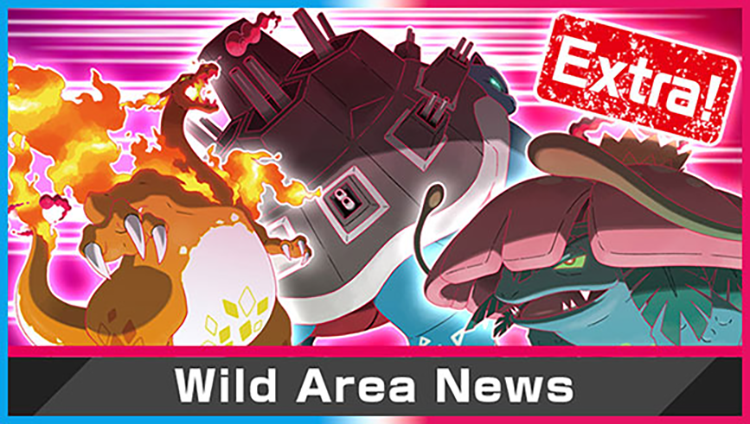 As spotted by Serebii.net, a new Max Raid Battle event has kicked off in Pokemon Sword and Pokemon Shield that will allow players to capture Gigantamax versions of three Pokemon, as well as collect Max Mushrooms.

From now until February 27 at 3:59 p.m. PT, players will have the chance to battle and capture Gigantamax versions of Venusaur, Charizard, and Blastoise in Max Raid Battles in Pokemon Sword and Shield.

When players capture or defeat one of these Pokemon during this event, they’ll receive a Max Mushroom as a reward. Max Mushrooms can be used to cook Max Soup. When a Pokemon is fed Max Soup, it will gain the ability to Gigantamax in future battles (keep in mind only certain Pokemon can be fed Max Soup).

To learn more about Max Mushrooms and creating Max Soup in Pokemon Sword and Pokemon Shield, check out our guide.

Are you still playing Pokemon Sword and/or Pokemon Shield? Are you excited about this Max Raid Battle event? Let us know on Twitter at @superparenthq.