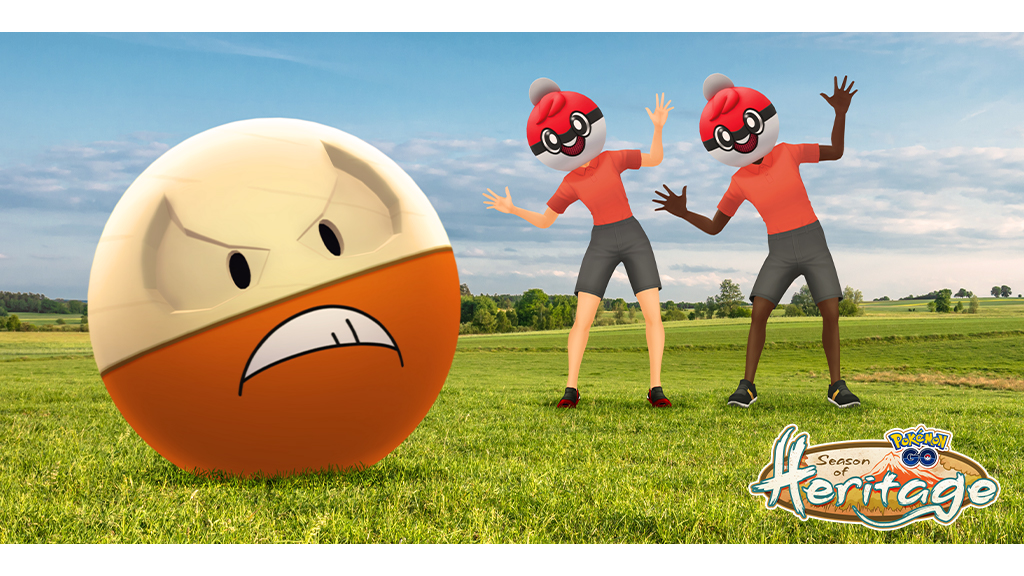 Trainers, the Pokemon Go Tour: Johto event is scheduled to take place on February 26, 2022. Ahead of the event, Pokemon Go will hold a “Pokemon Go Tour Poke Ball Prep Rally” event that will give players the chance to stock up on Poke Balls.

In addition, once this event begins, players will be able to purchase the Ball Guy Costume for their in-game avatar from the game’s shop. This costume is inspired by the Ball Guy character from the Pokemon Sword and Pokemon Shield video games.

During the Pokemon Go Tour Poke Ball Prep Rally event, Voltorb, Hisuian Voltorb, Koffing, Marill, Wailmer, Solosis, and Foongus will appear more frequently than normal in the wild. Jigglypuff, Electrode, Amoonguss, and Galarian Stunfisk will also have the chance to appear in the wild, though the Pokemon Go website indicated these pocket monsters will be rarer than the other Pokemon featured during this event.

Are you looking forward to the Pokemon Go Tour Poke Ball Prep Rally event in Pokemon Go? Let us know on Twitter at @superparenthq.