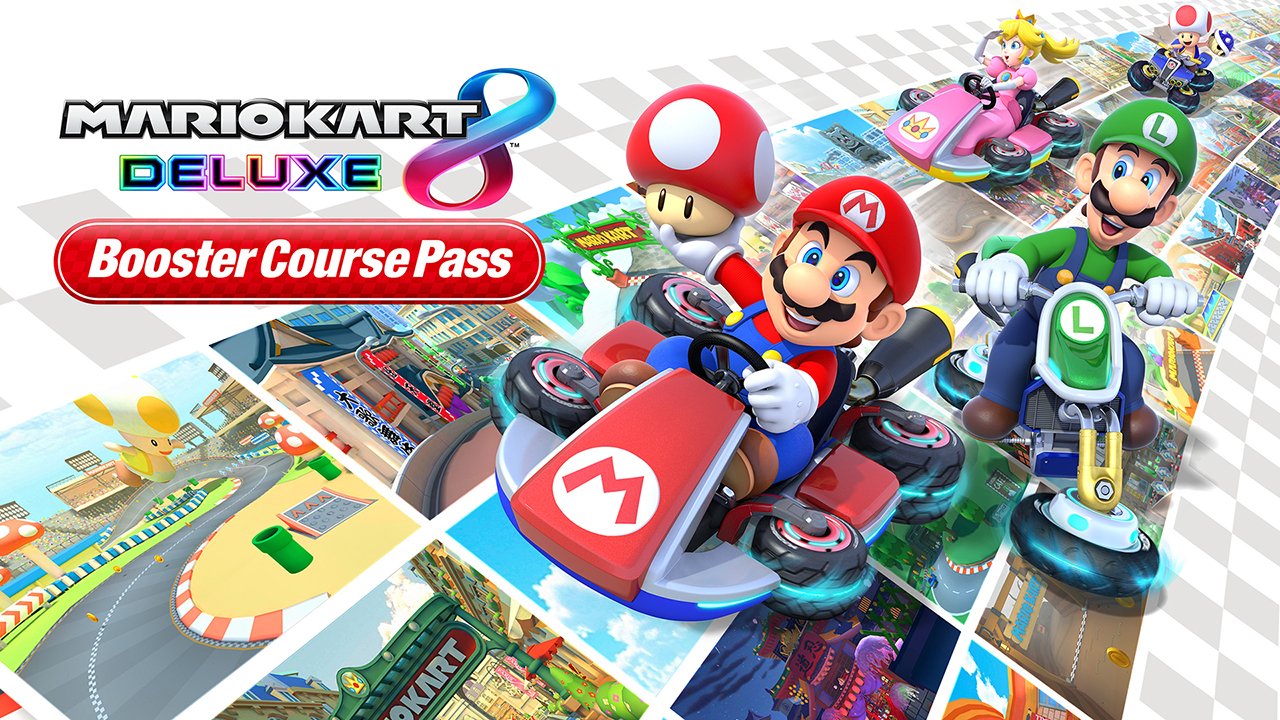 Mario Kart 8 Deluxe was released on Switch way back in 2017, but the game continues to be popular among players and families. Later this year, fans will have even more reasons to keep playing the kart-racing game, as premium downloadable content (DLC) will be released for the title.

The Booster Course Pass DLC will add 48 remastered courses from previous Mario Kart games to Mario Kart 8: Deluxe. The courses will be released in six waves, with each wave adding eight additional courses to the game.

The first wave in the Booster Course Pass DLC will be released on March 18, 2022. The rest of the waves will be released between March 18 and the end of 2023. All 48 courses will support online and multiplayer gameplay.

The Mario Kart 8 Deluxe: Booster Course Pass is priced at $24.99. While Wave 1 won’t be released until March 18, players can pre-order the pass now on the Nintendo eShop.

Keep in mind that you’ll need to own the base game of Mario Kart 8 Deluxe to access this DLC.

Mario Kart 8 Deluxe is available to purchase for $59.99. The game is rated E for Everyone by the ESRB.

Does your family enjoy playing Mario Kart 8 Deluxe? Which courses do you want to see added to the game? Let us know on Twitter at @superparentq.