Disney Speedstorm Races Onto Consoles and PC Later This Year 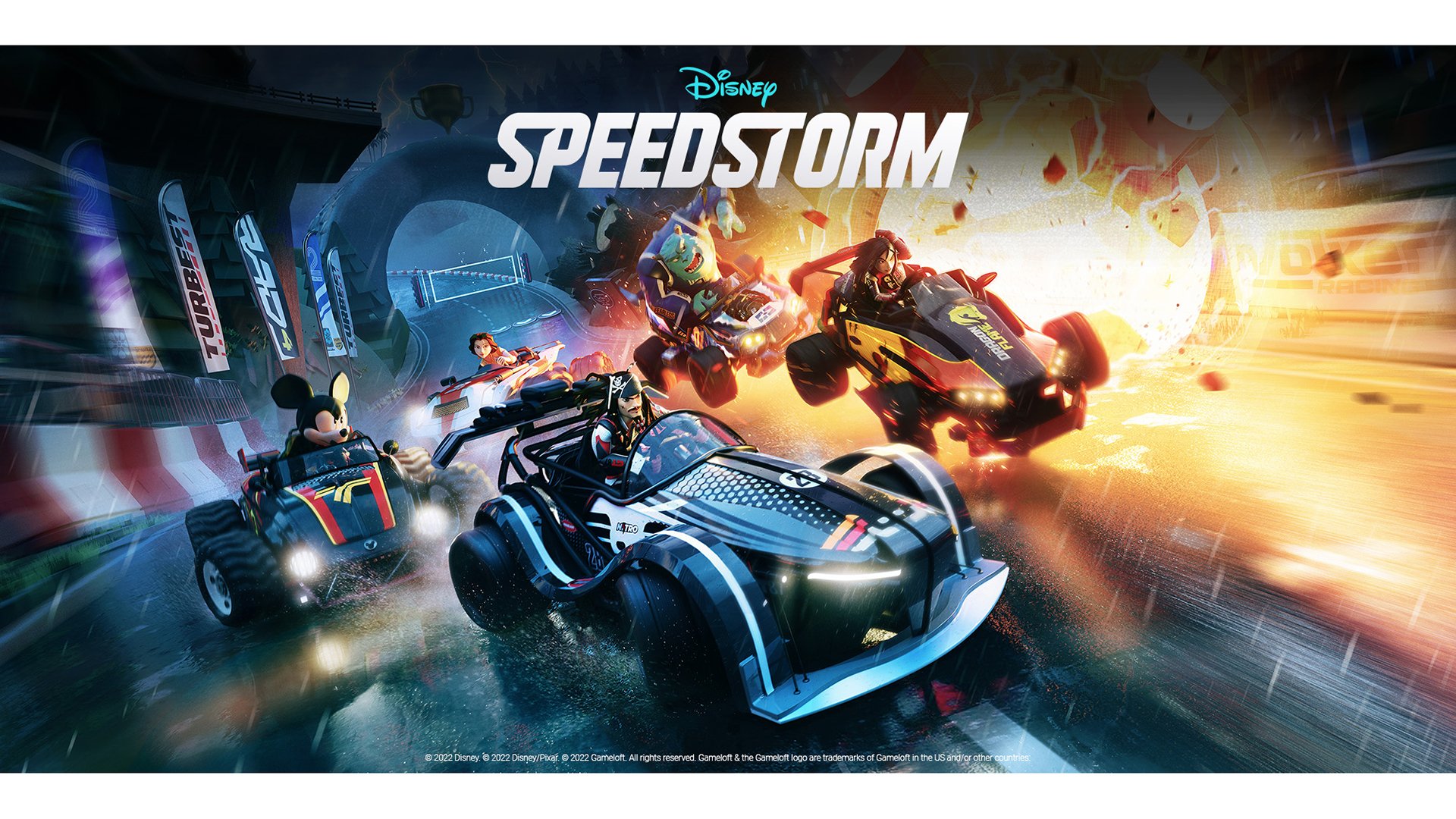 Disney Speedstorm will allow players to race as a variety of Disney and Pixar heroes and villains, such as Mickey Mouse, Jack Sparrow, Mulan, Sulley, and the Beast. Each character will have different abilities, and players will be able to upgrade each character’s stats over time.

The game’s tracks will be inspired by Disney and Pixar films like Mulan, The Jungle Book, and Pirates of the Caribbean (among others).

Disney Speedstorm will support both singleplayer and cross-platform multiplayer racing. “Cross-platform” means that players on different platforms will be able to compete against one another, even though they’re playing on different kinds of devices.

Disney Speedstorm will be released for free on consoles and PC in 2022. Following the game’s release, new characters and tracks will be added to the game going forward. Since the game will be free-to-play, we expect it will offer players optional ways to spend real money.

Keep checking back with SuperParent, as we’ll bring you more details about Disney Speedstorm as they’re revealed.

Is your family looking forward to playing Disney Speedstorm? Which characters do you want to see in the game? Let us know on Twitter at @superparenthq.