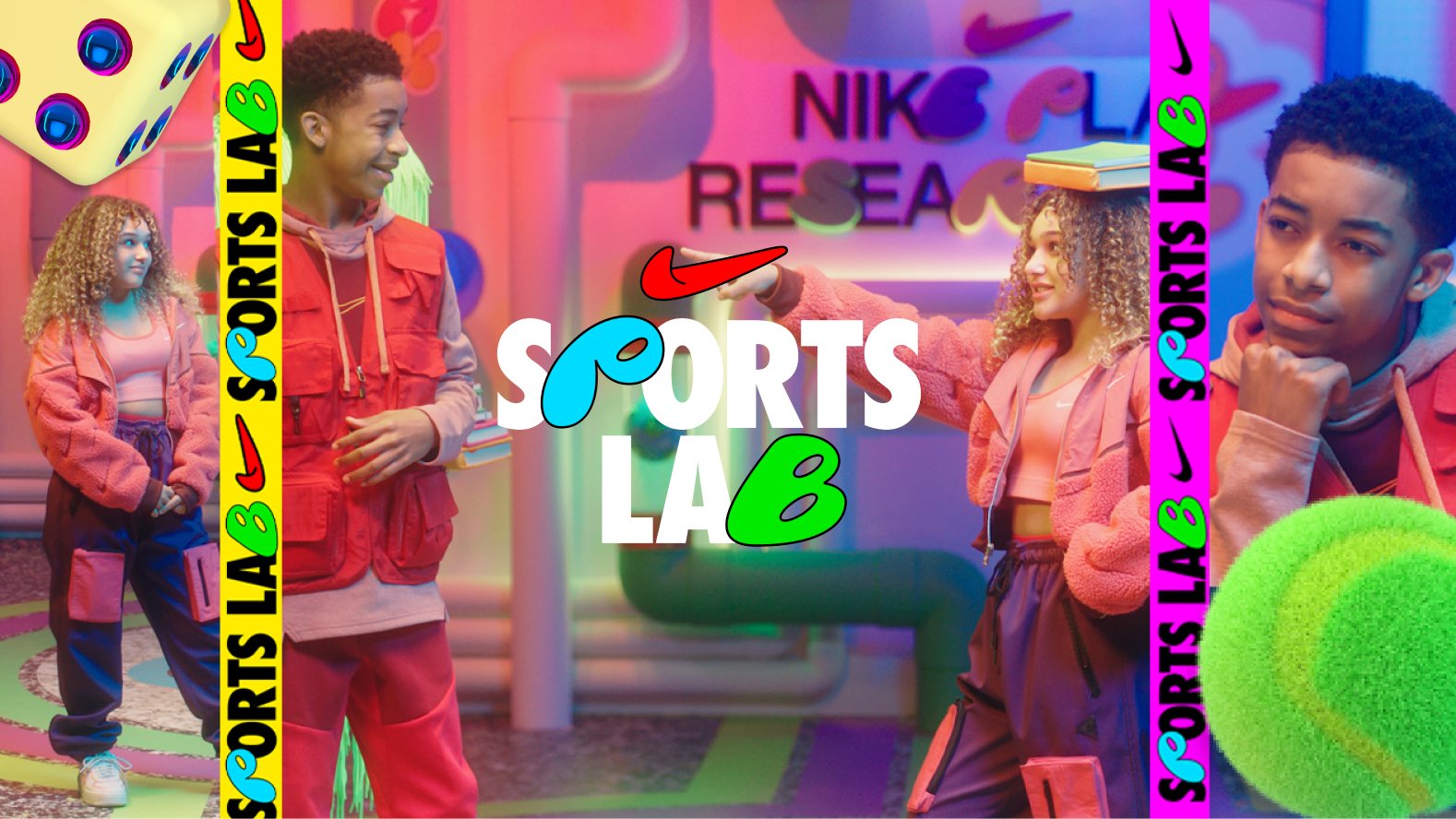 Sports Lab is hosted by the “Director of Play,” Isaiah, and episodes are hosted from the Nike Play Research Lab (NPRL). Episodes are roughly five minutes long, and each features special guests. For instance, the first episode of Sports Lab features actress, singer, and dancer Corinne Joy.

Has your family checked out Nike’s Sports Lab series? Let us know on Twitter at @superparenthq.