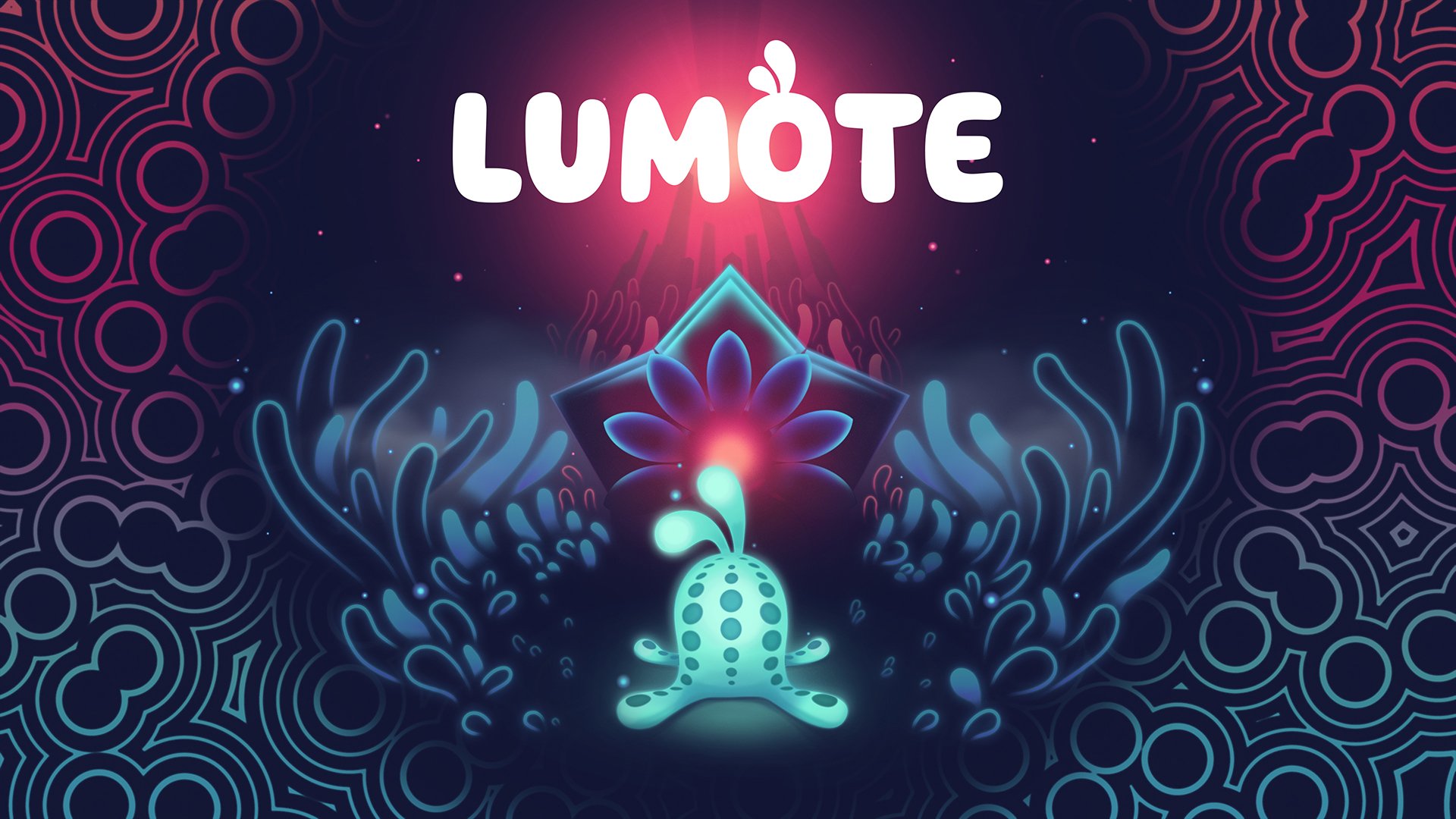 In each level of Lumote: The Mastermote Chronicles, players will need to navigate platforms and solve puzzles in order to open a flower gate so they can progress.

The game's environments are filled with bioluminescent creatures called “Motes,” which Lumote can interact with and control in a variety of ways. For instance, some Motes will allow Lumote to reach tall platforms, while others may help Lumote cross large gaps in the path.

Once players make their way through the game as Lumote, they’ll be able to complete a second set of levels as the Mastermote.

Lumote: The Mastermote Chronicles will be released on Switch, PlayStation 4, Xbox One, PC, and Stadia on March 24, 2022. A free demo for the game is available to download now on PC through Steam (a PC game marketplace).

Lumote: The Mastermote Chronicles is rated E for Everyone by the ESRB.

Is your family excited to play Lumote: The Mastermote Chronicles? Let us know on Twitter at @superparenthq.