Geocaching Is A Real-Life Mobile Game: How To Get Kids Playing It 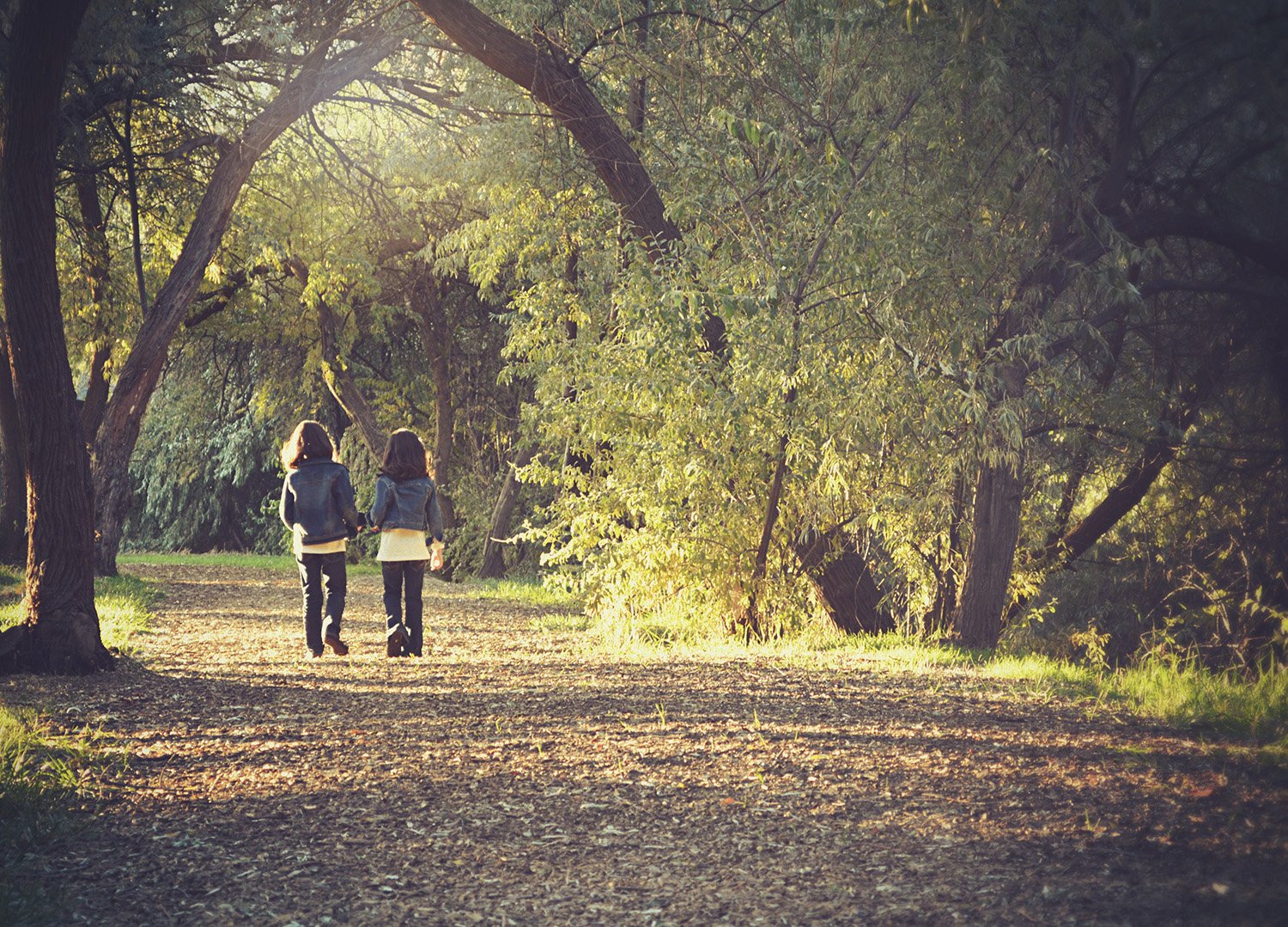 When Pokemon Go was released in 2016, parents were psyched that game-crazy kids were now motivated to get outside and use their phones to track down battling beasts. The use of augmented reality to place Pokemon in real-world surroundings was a fascinating twist on the series, and kids are still plugged into it.

If they’ve conquered every gym in their neighborhood, why not get them started on a new way to use their phone to discover secrets and find cool stuff in real life.

A History of Geocaching

2000 was a big year for GPS systems – in May of that year, the “selective availability” system that made GPS satellites less usable for security reasons was deactivated. That meant that civilians could ping those satellites whenever they needed to, increasing the accuracy and usability of the system tenfold.

A computer consultant named Dave Ulmer wanted to fool around with this new system, and he did it by creating the “Great American Stash Hunt.” He hiked into the woods outside of Beaverton, Oregon and hid a black bucket with a logbook, pen, and some prizes. Then he noted the GPS location - N 45° 17.460 W 122° 24.800 - and uploaded it to an online discussion group.

In just three days, the stash had been found twice and others joined the craze, hiding their own stashes and adding them to the list of coordinates. Later that year, a man named Matt Stum coined the phrase “Geocaching” to describe this new hobby, and we were off to the races. In October, the New York Times wrote about it and geocaching spread beyond techie circles.

Now it’s a robust hobby that boasts more than three million caches worldwide on all seven continents – even Antarctica.

How To Get Started

All you really need to hunt down a cache is a set of coordinates and a pair of shoes, but having a mobile phone makes things easier. You can enter GPS coordinates by hand into Apple Maps, Google Maps and most other navigation programs, but the official Geocaching app (download it here: https://www.geocaching.com/play ) is free and easy to use. They do sell an optional subscription for $30 a year that gives you access to additional caches and features, but it’s certainly not necessary.

An alternate app called Cachly costs $5 at the App Store and comes highly recommended, with the capability to interface with a number of navigation apps like Waze to plot routes. Whatever you choose, you’ll quickly discover that there are caches in your area waiting to be found.

Each official cache has what’s called a “D/T” rating – two numbers indicating the difficulty of finding the cache and the amount of physical activity needed to get there. A one-star rating is a breeze – less than a half a mile of walking and a few minutes searching. Five-star D/Ts can involve potentially hazardous terrain, special equipment, and extreme mental challenges. Needless to say, it’s best to start small.

After you’ve selected a cache, make a plan to get there. Start with something relatively close to home, set aside a decent amount of time, and hit the trail. Try to point out landmarks and interesting features as you walk, and talk up the process of discovery. Ask your kid where they think the cache could be hidden, and even if you spot it first, let them get the glory of finding it.

When you take your kid on their first hunt, make sure to pack a few bottles of water to stay hydrated. You might also want to bring a spare pen or two in case the one in the cache has run out of ink, and a trinket or small item to leave in the cache to replace one your kid will take when they find it.

If your kids have found all the caches in their neighborhood, take the show on the road. Family trips to visit relatives, play sports, or just hit Costco can be an excuse to hunt down a cache in a different location. Adding that additional layer of optional activity can take the everyday to something special.

There are also caches planted by nonprofits and other groups that have more explicitly educational messages. The Geological Society of America has planted special “earthcaches” that mark unique and interesting features and formations, as well as contain information about how they were made.

Around Earth Day, many local geocaching groups organize “Cache In, Trash Out” events where they not only hunt for hidden caches but also improve the local environment by bagging litter and clearing trails. This is a great way to instill responsibility and community in your kid.

What’s great about geocaching is that it creates a mindset of attentiveness and exploration in kids. Not only are they out and about in the world, but they have to be truly present and committed to the experience. The phone is just a gateway to the bigger thing, not the focus. In addition, the puzzles and descriptions attached to caches can feed critical thinking skills, science and math expertise, and more.

Keep in mind that geocaching, like any outdoor activity, doesn’t come without risk. A number of people have died while on the hunt, most notably a group of four people in Prague who were flooded out of an underground tunnel while searching for a cache there. That said, geocaching has also saved lives – a group of people looking for a cache in rural Washington in 2014 instead found the survivor of a car crash and were able to call paramedics to rescue them.

If your kid gets bitten by the geocaching bug, the next step can be to hide their own cache and post it for others to find. Anyone can.

Caches usually start with a waterproof container – Tupperware is popular, but ammunition boxes (if you can get your hands on them) blend into the background better while still keeping the elements out.

Inside it, you’ll want to put a notebook and permanent pen – many recommend the PowerTank AllWeather pen, which has a pressurized ink container that lets it write under difficult conditions. You can also include other items as souvenirs for finders, but it’s not required.

The guidelines for placing a new cache require that it be at least 528 feet away from any existing cache. Try to find a spot that would be worth visiting even if something wasn’t hidden there – a scenic vista or point of interest works great. Hide your cache in a way that’s not disruptive to the environment, and if it’s private or state property make sure to get permission.

Keep your GPS stationary for a few minutes at the cache site to get the most accurate coordinates, then record those and submit them to geocaching.com along with a D/T rating and you’re good to go.

If your kids love the feeling of adventure and discovery they get from video games, geocaching is a great way to transplant that feeling to the real world. And shouldn’t every kid’s life be full of that to start with?

Pokemon Go: How to Take a Snapshot of a Wild Pokemon