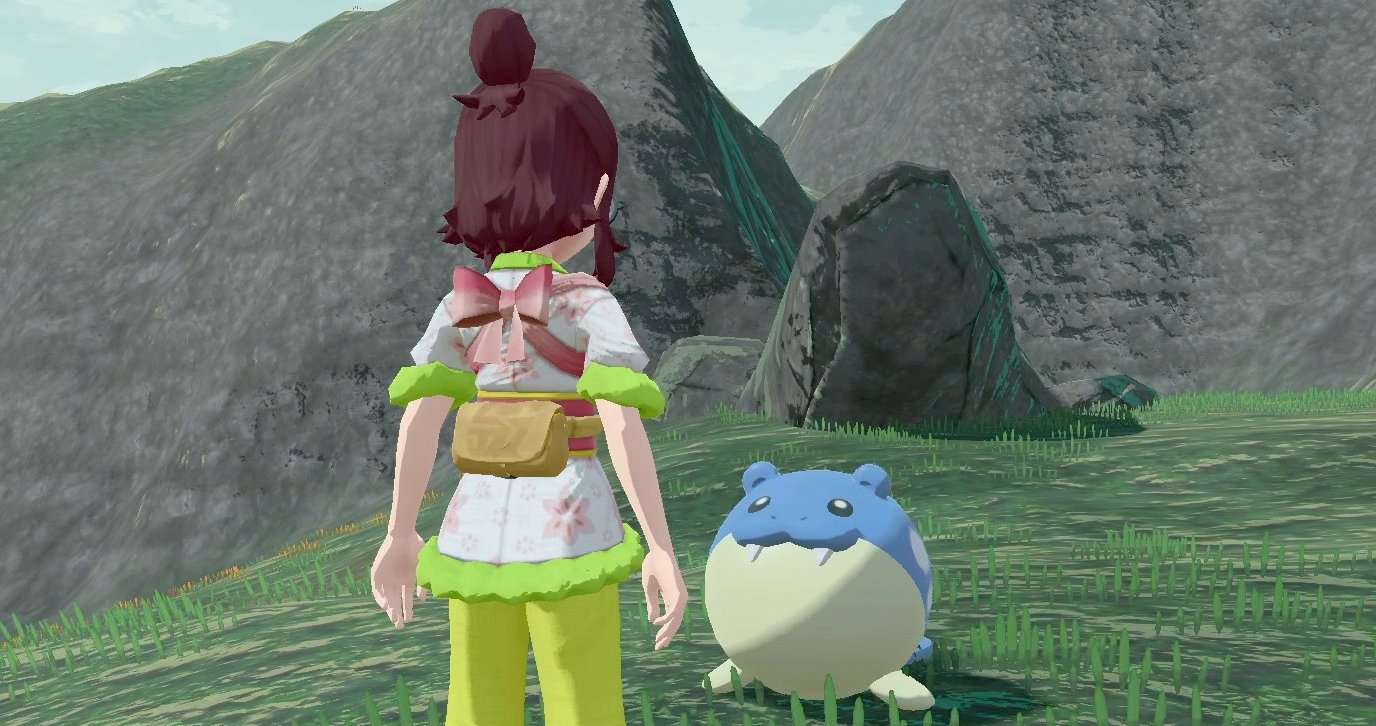 This action role-playing game features dozens of side quests for players to complete, which are called “Requests.” These Requests aren’t connected to the game’s main story, but players will earn lots of in-game goodies if they complete them.

Request 87 is called “Rolling with Spheal,” and it asks players to find a Spheal that has rolled down the hill in the Coronet Highlands area.

Players can accept this quest by talking to Senki near the Summit Camp in the Coronet Highlands.

Spheal will make multiple stops as it rolls down the mountain, and players will need to catch up to Spheal at each stop in order to make progress in the Request.

When players complete the Rolling With Spheal Request, they’ll receive five Sticky Globs and one Rare Candy as a reward.

Check out our video below to see how to complete the Rolling with Spheal Request!

It will likely take you a while to complete every Request in Pokemon Legends: Arceus. That being the case, you may want to check out the ChargePlay Clutch from HyperX. It can extend your device’s battery life so you can play Pokemon Legends: Arceus and other Switch games for a longer period of time before having to charge your Switch. Head over to HyperX’s website to learn more about the ChargePlay Clutch and the company’s other Switch accessories.