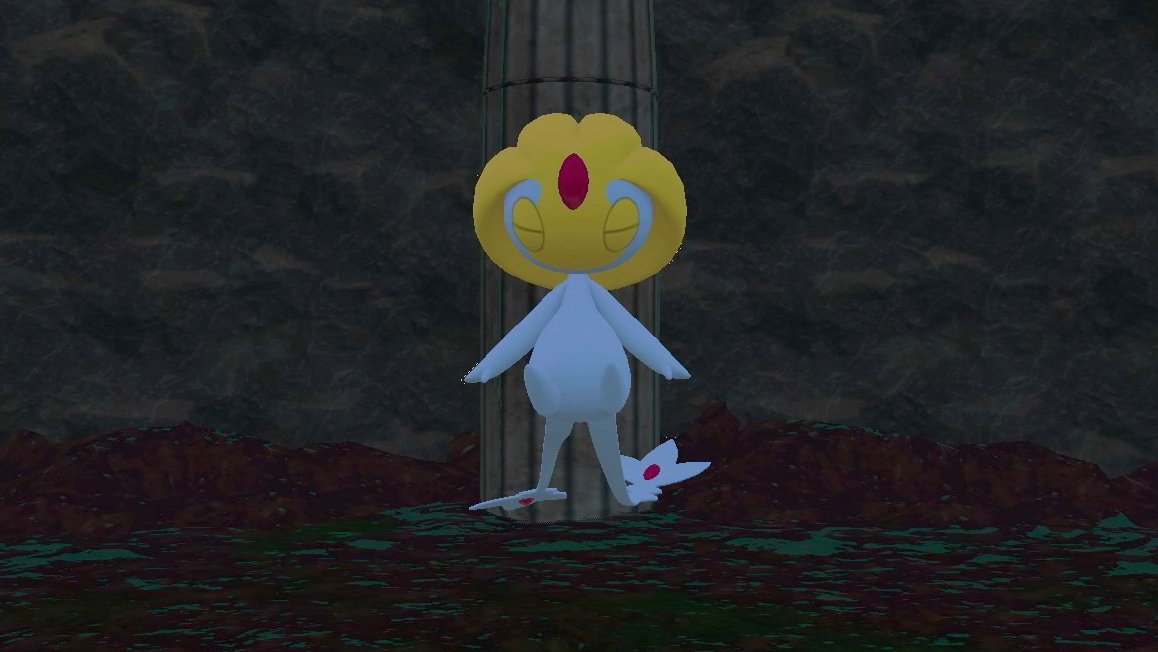 At a certain point in this action role-playing game, players will be asked to complete a series of three trials given by Azelf, Uxie, and Mesprit.

Uxie is considered the “Being of Knowledge” in the Hisui region of the Pokemon universe, so its trial will test players’ knowledge of different Pokemon species.

Check out our video below to see how to complete Uxie’s trial, or keep reading for the details!

For Uxie’s trial, players will need to tell Uxie how many eyes five Pokemon species have. However, instead of telling Uxie the answer for each Pokemon species individually, Uxie wants the answers to be combined to form one long number.

Specifically, Uxie asks players how many eyes Combee, Zubat, Unown, Magneton, and Dusclops have. Here are the answers for each species:

Again, rather than telling Uxie the answer for each species individually, players must combine the five numbers to form one five-digit number. That is, players can type the answer of “60131” to complete this trial and receive their reward.

It will likely take you a while to see and do everything that Pokemon Legends: Arceus has to offer. That being the case, you may want to check out the ChargePlay Clutch from HyperX. It can extend your device’s battery life so you can play Pokemon Legends: Arceus and other Switch games for a longer period of time before having to charge your Switch. Head over to HyperX’s website to learn more about the ChargePlay Clutch and the company’s other Switch accessories.