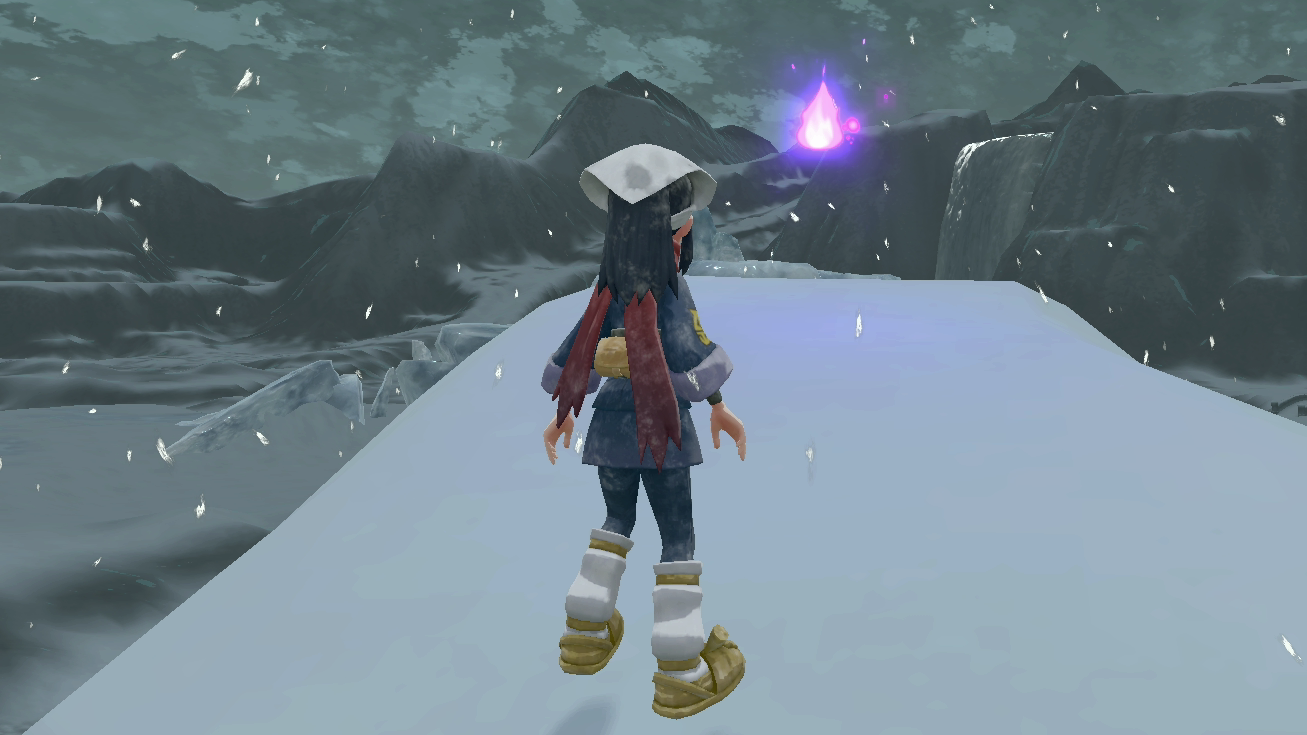 Pokemon Legends: Arceus is out now on Switch! The action role-playing game (RPG) takes place in the distant past in the Hisui region of the Pokemon universe, which is what the Sinnoh region was called before it received its modern name.

As players make their way through Pokemon Legends: Arceus, they’ll have the option to complete a series of numbered side-quests called “Requests,” which aren’t connected to the game’s main storyline.

Request 22 is called “Eerie Apparitions in the Night,” and it asks players to collect 107 wisps that are hidden throughout the Hisui region.

There are 20 wisps to find in the Alabaster Icelands area of the Hisui region. Check out our video below to see where these wisps are located!

Even if you’re using our guides, it may still take you a while to collect all of the wisps in Pokemon Legends: Arceus. That being the case, you may want to check out the ChargePlay Clutch from HyperX. It can extend your device’s battery life so you can play Pokemon Legends: Arceus and other Switch games for a longer period of time before having to charge your Switch. Head over to HyperX’s website to learn more about the ChargePlay Clutch and the company’s other Switch accessories.