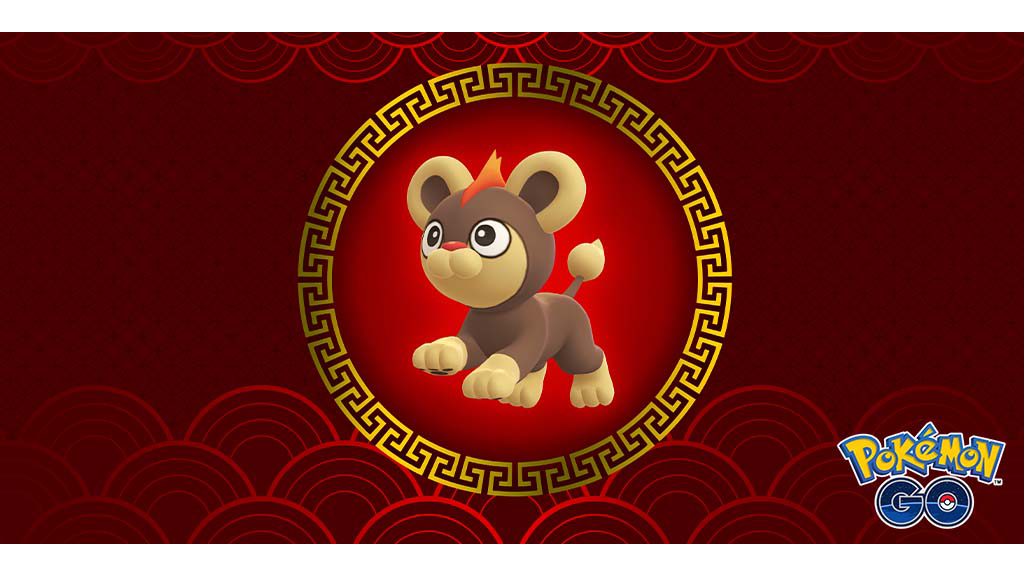 During this event, Paras, Meowth, Growlithe, Voltorb, Hisuian Voltorb, Magikarp, Torchic, and Litleo will appear more frequently than normal in the wild. According to the Pokemon Go website, Electabuzz, Gyarados, and Combusken will also have the chance to appear in the wild during this event, though they’ll be rarer than the other Pokemon that will appear as part of this event.

Once this event begins, Shiny Litleo will become available in Pokemon Go.

Next, a number of in-game bonuses will be available during this event:

A variety of Pokemon will appear in Raids during this event. Here’s the lineup:

Five Pokemon will have the chance to hatch from 7 km Eggs that are collected during this event:

Finally, players will be able to complete Timed Research tasks during this event to earn encounters with Litleo and Espurr.

Are you looking forward to the 2022 Lunar New Year event in Pokemon Go? Let us know on Twitter at @superparenthq.