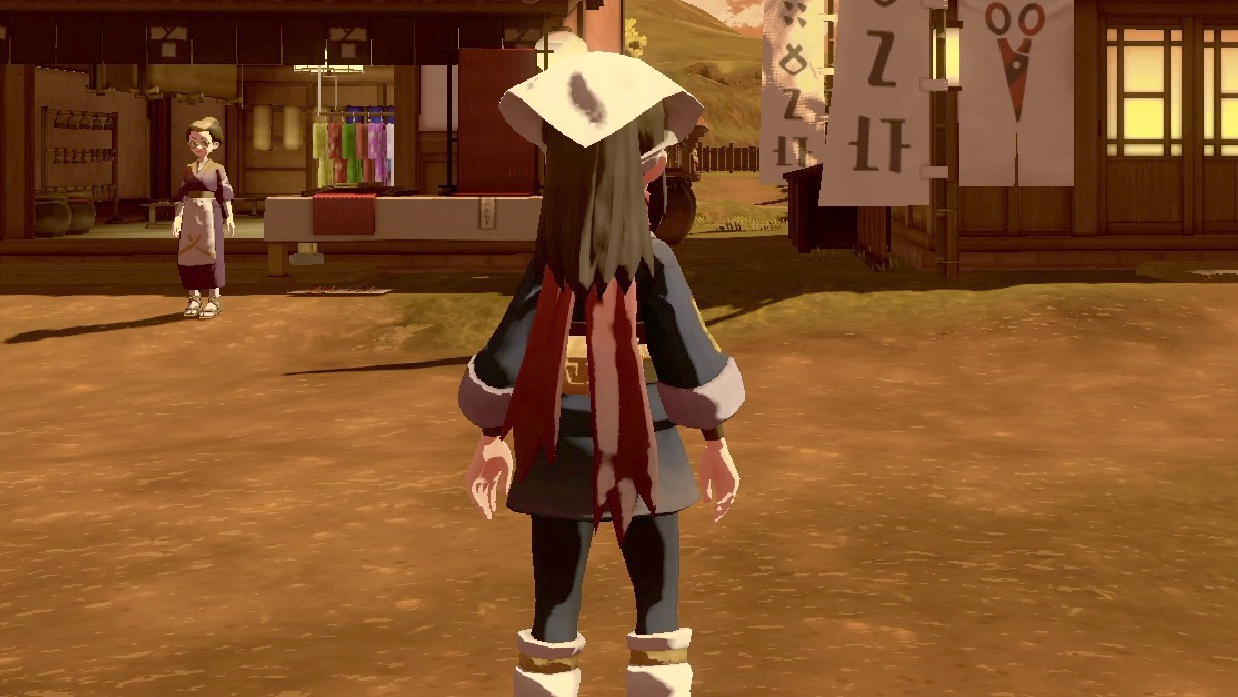 This action role-playing game (RPG) allows players to complete a series of main story missions, as well as optional side quests called “Requests.”

Request 7 is called “Playing with Drifloon,” and it requires players to “Investigate the Drifloon playing with a child at Prelude Beach in the evening.”

At first glance, you may think this means you need to travel to Prelude Beach at night. However, in Pokemon Legends: Arceus, “evening” and “night” are separate time periods.

In order to complete the Playing with Drifloon request, you’ll need to head to Prelude Beach during the game’s “Evening” time frame, which is when the sky turns orange right before nightfall. The easiest way to do this is to rest at your home in Jubilife Village until evening, and then immediately head to Prelude Beach.

If you try to go to Prelude Beach at any other time of day (including during the middle of the night), Drifloon won’t be there and you won’t be able to complete this Request.

When players finish this Request, they'll receive a Stardust as a reward.

Check out our video below to see the Playing with Drifloon Request in action! Please note this video contains spoilers for the ending of this Request.

With so many Requests available to complete in Pokemon Legends: Arceus, it may take you a while to finish them all. That being the case, you may want to check out the ChargePlay Clutch from HyperX. It can extend your device’s battery life so you can play Pokemon Legends: Arceus and other Switch games for a longer period of time before having to charge your Switch. Head over to HyperX’s website to learn more about the ChargePlay Clutch and the company’s other Switch accessories.