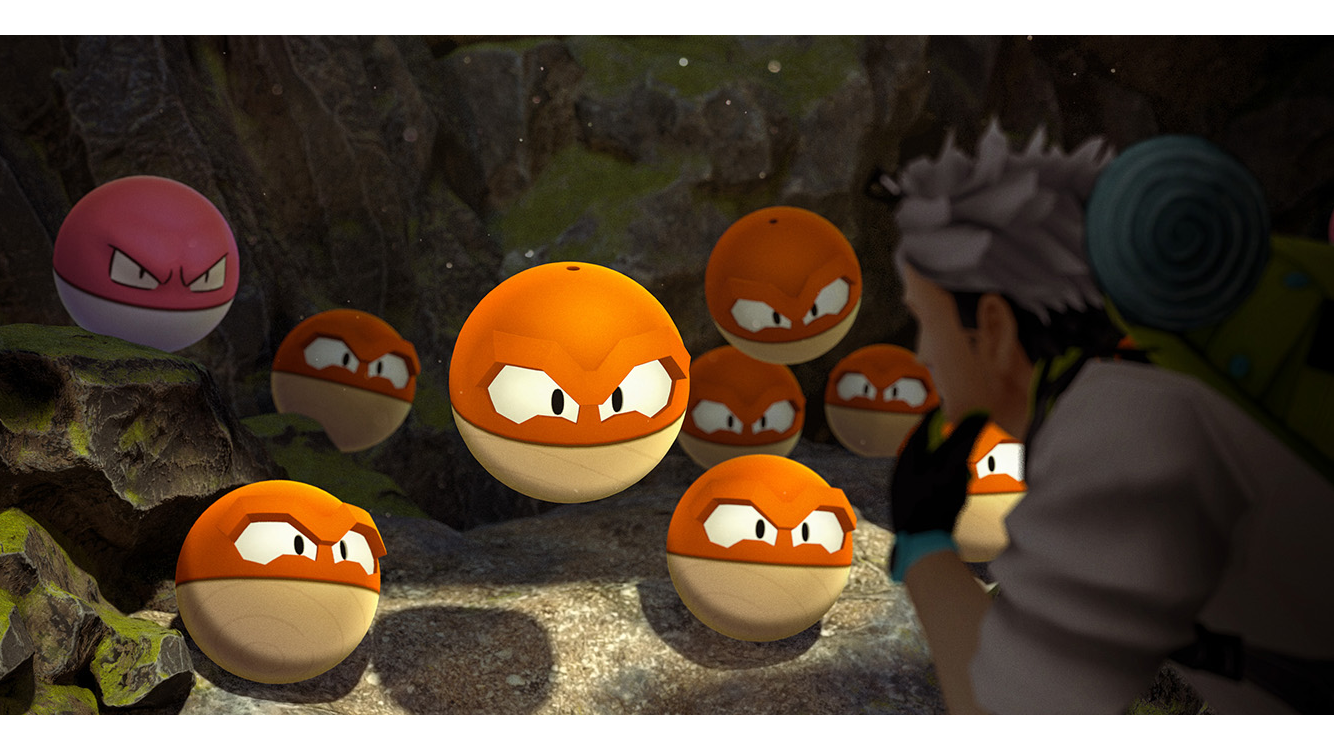 This event will also allow players to complete a series of Special Research tasks inspired by Hisuian Voltorb.

To learn more about Pokemon Legends: Arceus, check out our previous coverage.