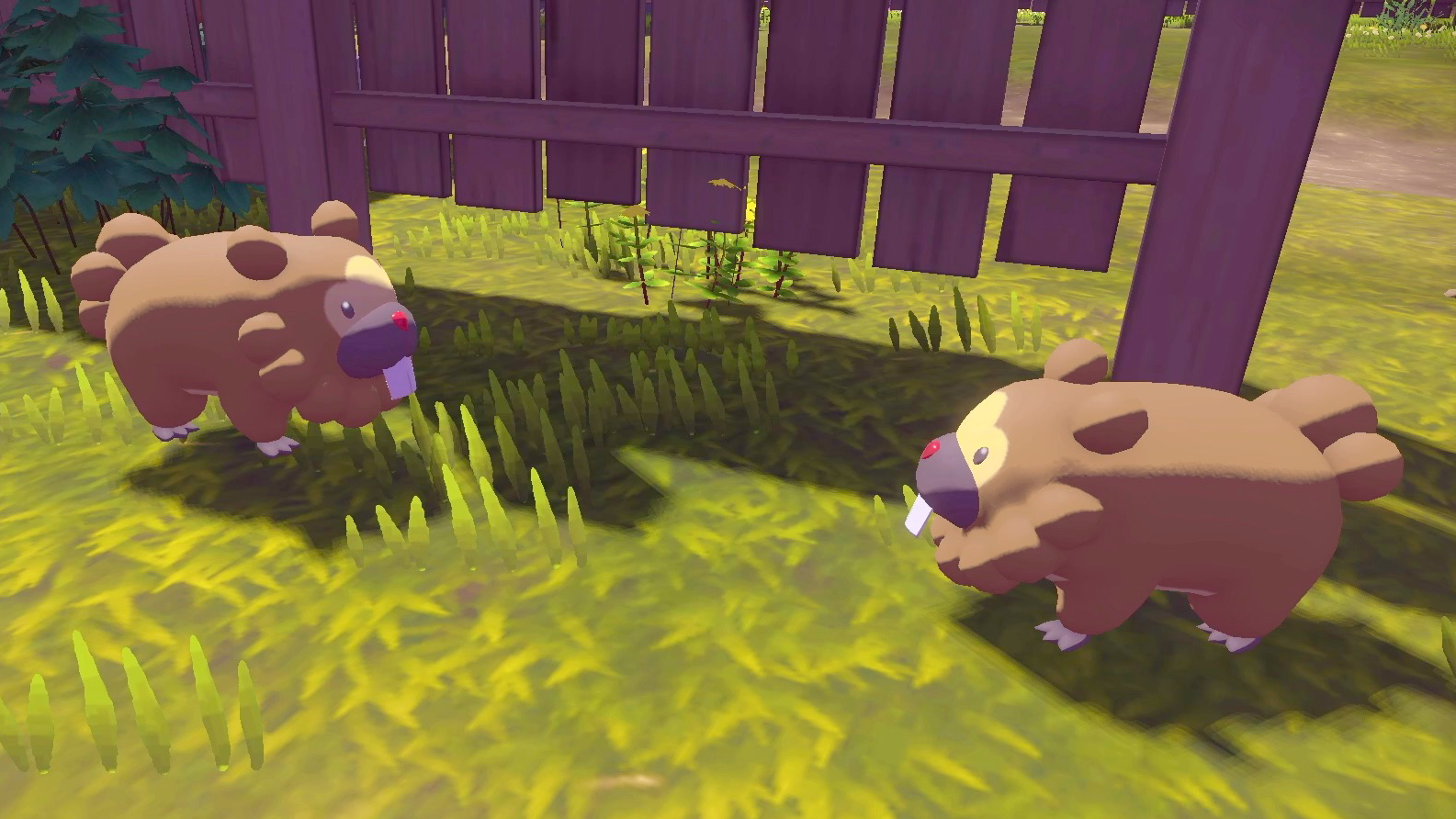 As players make their way through Pokemon Legends: Arceus, they’ll have the option to complete a series of numbered side quests called “Requests,” which ask them to complete tasks that aren’t part of the game’s main storyline.

Request 8 is called “Bothersome Bidoof,” and it asks players to deal with a Bidoof problem in Jubilife Village. Players can accept this Request by interacting with the board in Professor Laventon’s room in Galaxy Hall.

To complete this Request, players will be asked to track down three Bidoof that have hidden themselves around Jubilife Village. They'll need to find the hidden Bidoof while having a Bidoof in their Pokemon party. When players finish this Request, they’ll receive a Rare Candy.

Check out our video guide below to see where the three Bidoof are hiding in Jubilife Village!

It will likely take you a while to see and do everything Pokemon Legends: Arceus has to offer. That being the case, you may want to check out the ChargePlay Clutch from HyperX. It can extend your device’s battery life so you can play Pokemon Legends: Arceus and other Switch games for a longer period of time before having to charge your Switch. Head over to HyperX’s website to learn more about the ChargePlay Clutch and the company’s other Switch accessories.