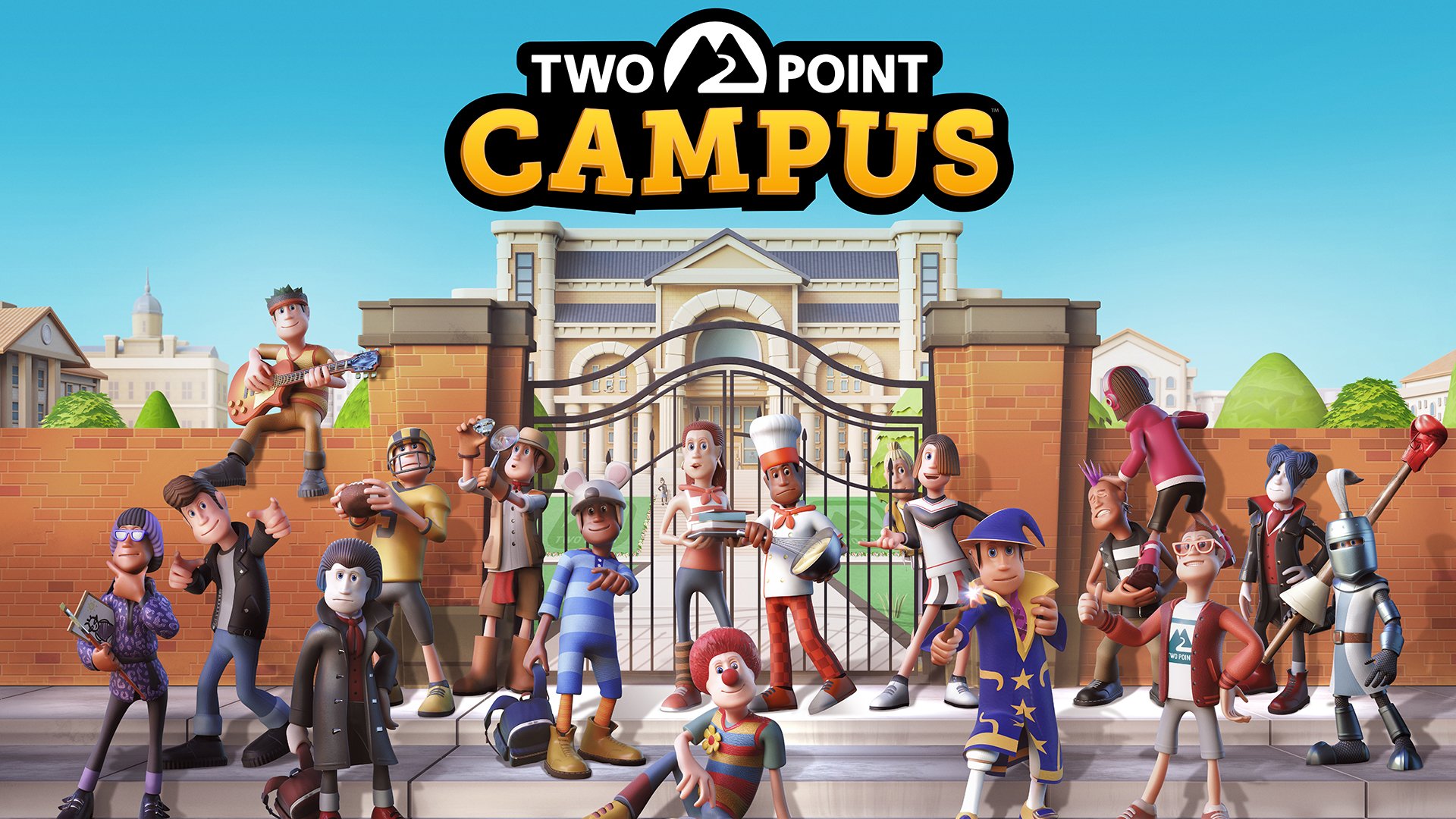 Sega Europe and Two Point Studios, the company behind Two Point Hospital, have announced the release date for Two Point Campus, a management game that will allow players to build and run collect campuses.

In addition to building classrooms, players will be able to construct dorms for students to live in, decorate their campuses with pathways, plants and other items, and more.

Two Point Campus will be released on Switch, PlayStation 5, PlayStation 4, Xbox Series X/S, Xbox One, and PC on May 17, 2022. The game will also launch on Xbox Game Pass (on both console and PC) on the same day.

Fans can pre-order Two Point Campus to receive exclusive bonus items when the game launches: a U-shaped Topiary, a Fountain of Knowledge, and a Pearl of Wisdom.

Finally, while Two Point Campus will be available to purchase physically and digitally, players who purchase the physical version of the game will receive the special Enrollment Edition of the game, which will include “an awesome fold out Campus Map, a stylish University Prospectus and exclusive packaging.”

Two Point Campus is rated T for Teen by the ESRB.

Is your family looking forward to playing Two Point Campus? Let us know on Twitter at @superparenthq.