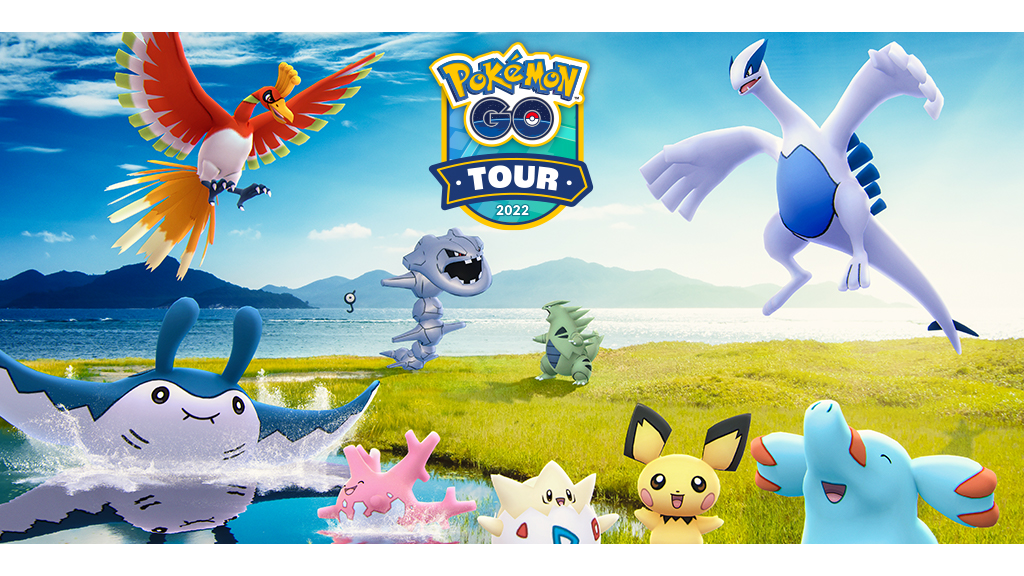 For a limited time, players can enter the Pokemon Go Gym Trainer Contest for a chance to have their avatar featured as one of the Gym trainer characters during the Pokemon Go Tour: Johto event.

This contest will run from now until February 1 at 11:59 p.m. PT. Niantic, the developer of Pokemon Go, shared the contest’s entry requirements on the game’s website:

"We’ll be holding a contest to decide which Trainers will appear as in-game characters during the event. To enter, simply post your entry on Twitter by Tuesday, February 1, 2022, at 11:59 p.m. PST (GMT −8) and include the following elements.

You can read the contest’s full rules here.

Are you looking forward to the Pokemon Go Tour: Johto event? Let us know on Twitter at @superparenthq.