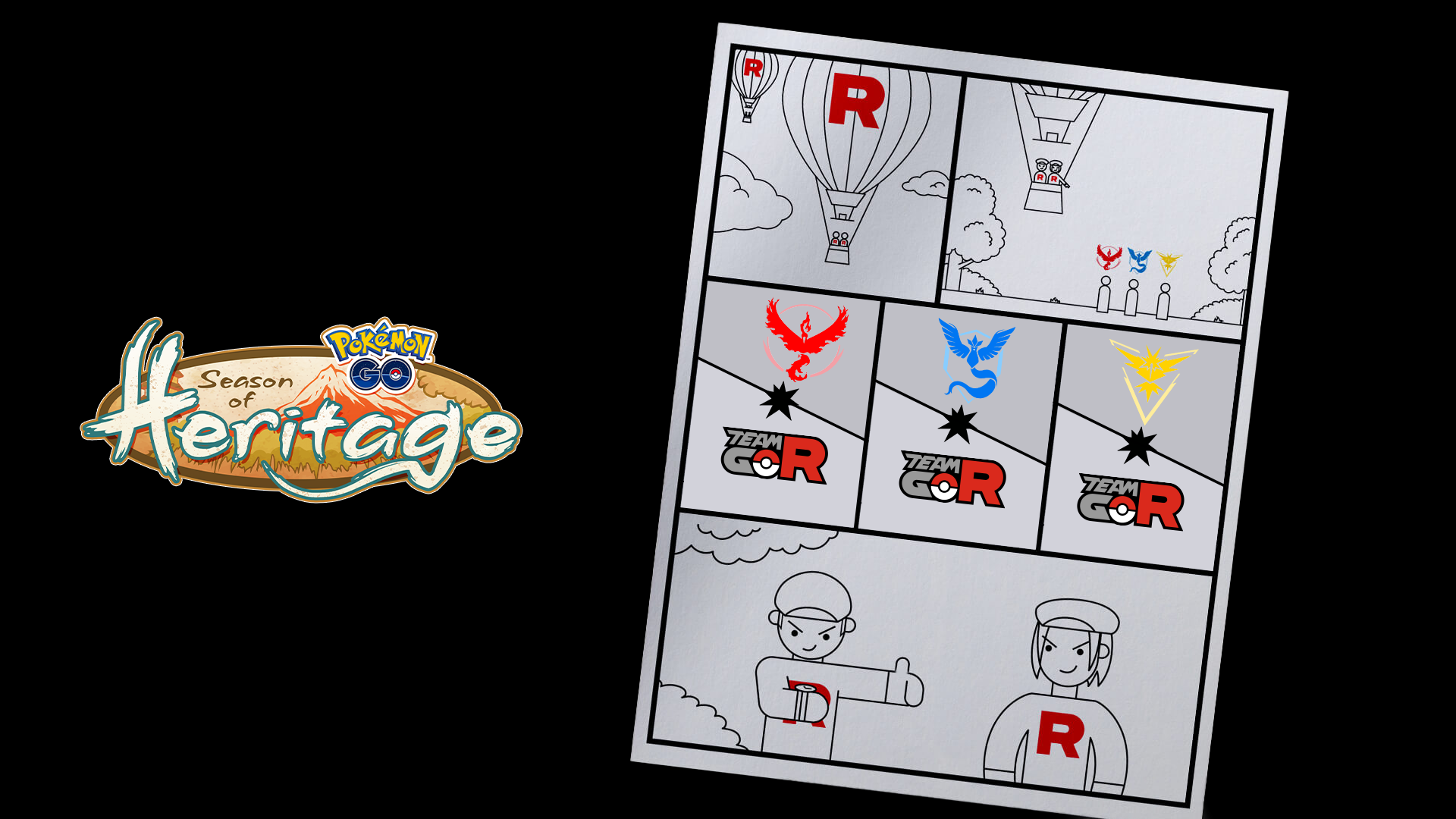 During this time frame, Team Go Rocket members will appear more frequently in balloons and at PokeStops. Players will also be able to use a Charged TM to make a Shadow Pokemon forget the move Frustration.

In addition, Team Go Rocket is now using new Shadow Pokemon on their teams. Here are the new arrivals:

Finally, players can complete event-themed Field Research tasks during this event to earn encounters with Ekans, Croagunk, and Skorupi.

Are you enjoying the Power Plant event in Pokemon Go? What do you think about this new Team Go Rocket event? Let us know on Twitter at @superparenthq.