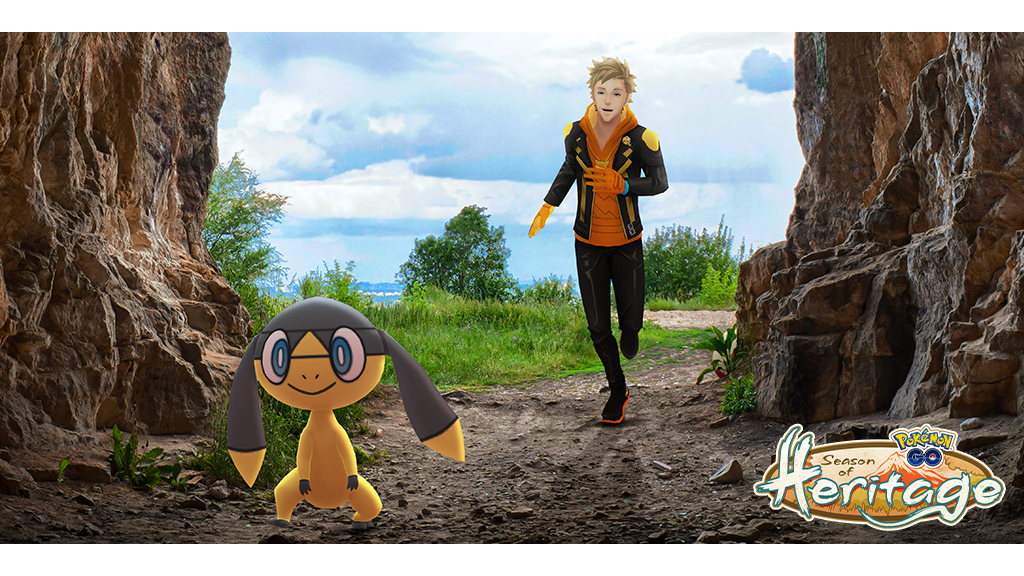 Trainers, Pokemon Go’s next major in-game event is called “Power Plant,” and it’s inspired by the power plant locations found in the Kanto and Kalos regions of the Pokemon universe.

Once this event begins, Helioptile and Heliolisk will become available to collect in Pokemon Go. You’ll be able to evolve Helioptile into Heliolisk using 50 Helioptile Candy and a Sun Stone.

A variety of Pokemon will appear in Raids during this event. Here’s the lineup:

Elsewhere, players will be able to earn encounters with Magnemite, Voltorb, Electrike, Joltik, and Helioptile by completing event-themed Field Research tasks during this event. Players may also encounter Alolan Grimer, Trubbish, and Emolga when completing these Field Research tasks, though the Pokemon Go website indicated these pocket monsters will be rarer than the other available Pokemon.

Finally, on January 24 at 12 a.m. local time, a separate portion of this event will begin that’s focused on Team Go Rocket. At this time, Team Go Rocket members will begin appearing more frequently at PokeStops and in balloons. Players will also be able to use a Charged TM to make a Shadow Pokemon forget the move “Frustration.”

According to the Pokemon Go website, Niantic, the game’s developer, will reveal more information about this separate portion of the event at a later time. Keep checking back with SuperParent for more details!

Are you excited about the Power Plant event that's coming to Pokemon Go? Let us know on Twitter at @superparenthq.