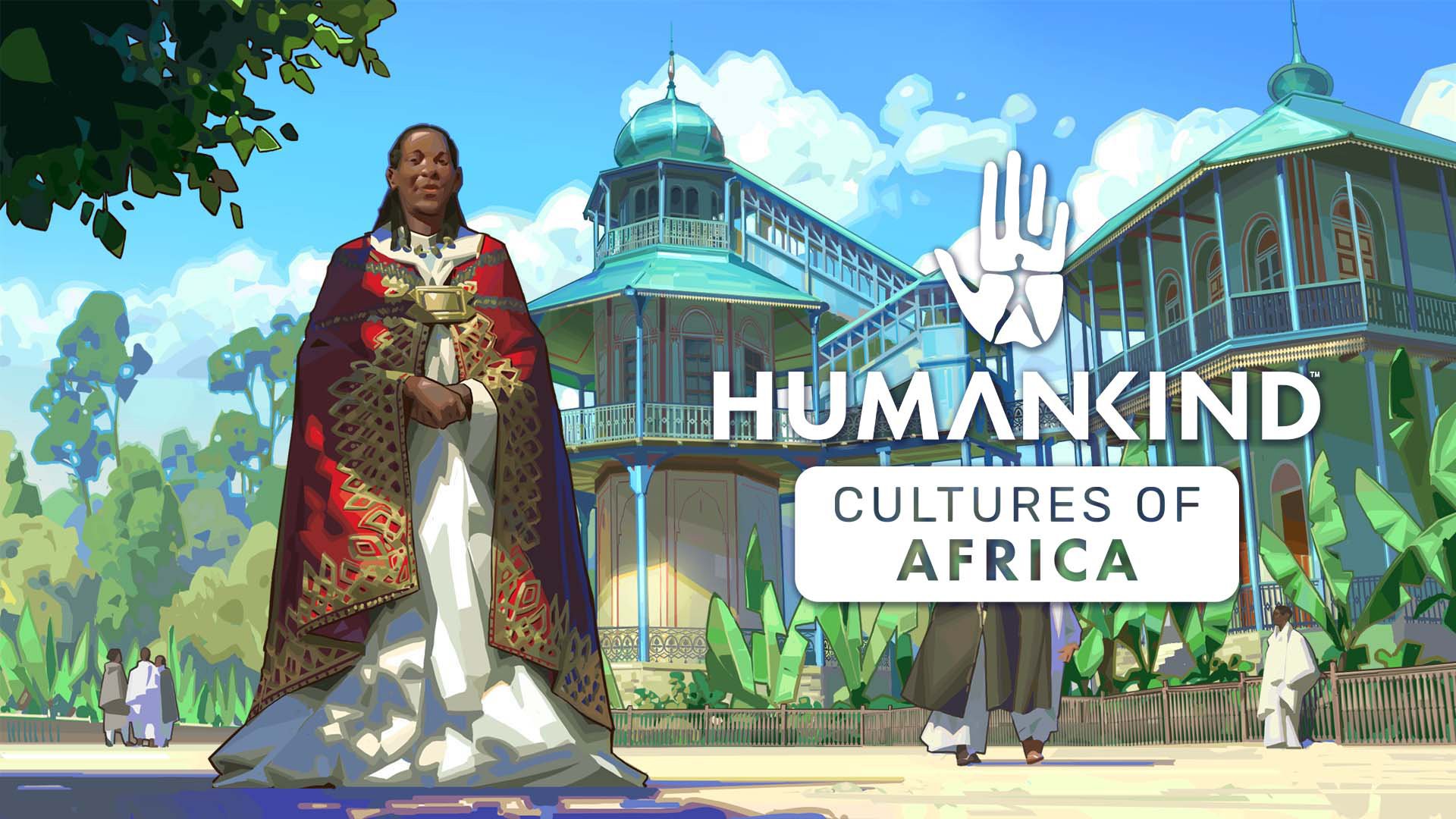 Humankind is an historical strategy game for PC that allows players to rewrite human history by combining cultures to create their own civilizations. During each game, players begin in the distant past, and they can guide their civilization as it grows into the modern age.

The base game of Humankind allows players to combine up to 60 different cultures, while the Cultures of Africa DLC introduces six more cultures across the game’s six eras:

Humankind’s Cultures of Africa DLC will be released on January 20 for $8.99. If you pre-order the DLC between now and January 20, you can save 10 percent off the purchase price, bringing the cost down to $8.09.

Players need to own the base game of Humankind to access this new Cultures of Africa content. As of this writing, you can purchase Humankind on PC game marketplace Steam for $49.99. A free demo is also available if you’d like to try part of the game before purchasing it. Humankind is rated E10+ for Everyone 10+ by the ESRB.